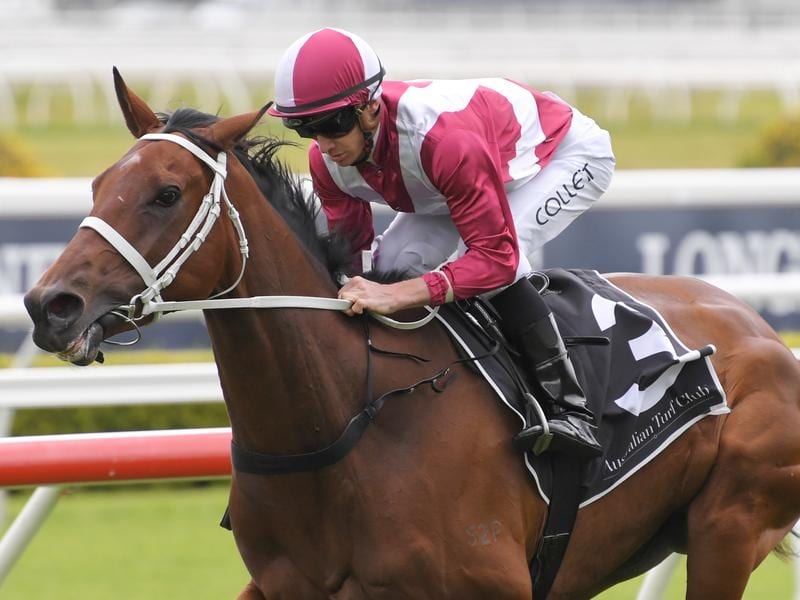 Records tumbled on the opening day of the Magic Millions National Broodmare Sale on the Gold Coast in Queensland, Australia, but Arcadia Queen was not among the stars to go under the hammer.

Bidding for the three-time Group 1 winner started at AUD $1 million and quickly escalated to a top price of $3.4 million, but that was not enough to reach the reserve set by owner Bob Peters, which is believed to be at least another $600k.

The Kiwi superstar Melody Belle was the first mare of 18 to go for seven figures, sold to Yulong Investments for $2.6 million in an effort to have her mate with gun sire Written Tycoon. Yulong also added recently retired Greysful Glamour on a day where they spent over $12 million on 26 mares.

Coolmore set the record for the highest sale price when they purchased Sunlight for a whopping $4.2 million last year, and they were not going to go quietly into the night on Tuesday. They splashed $2.2 million on multiple Group 2 winner Mizzy, who is expected to line up in next month’s Tattersall’s Tiara in a bid to add a Group 1 win before the next breeding season.