Another Riccarton milestone being considered 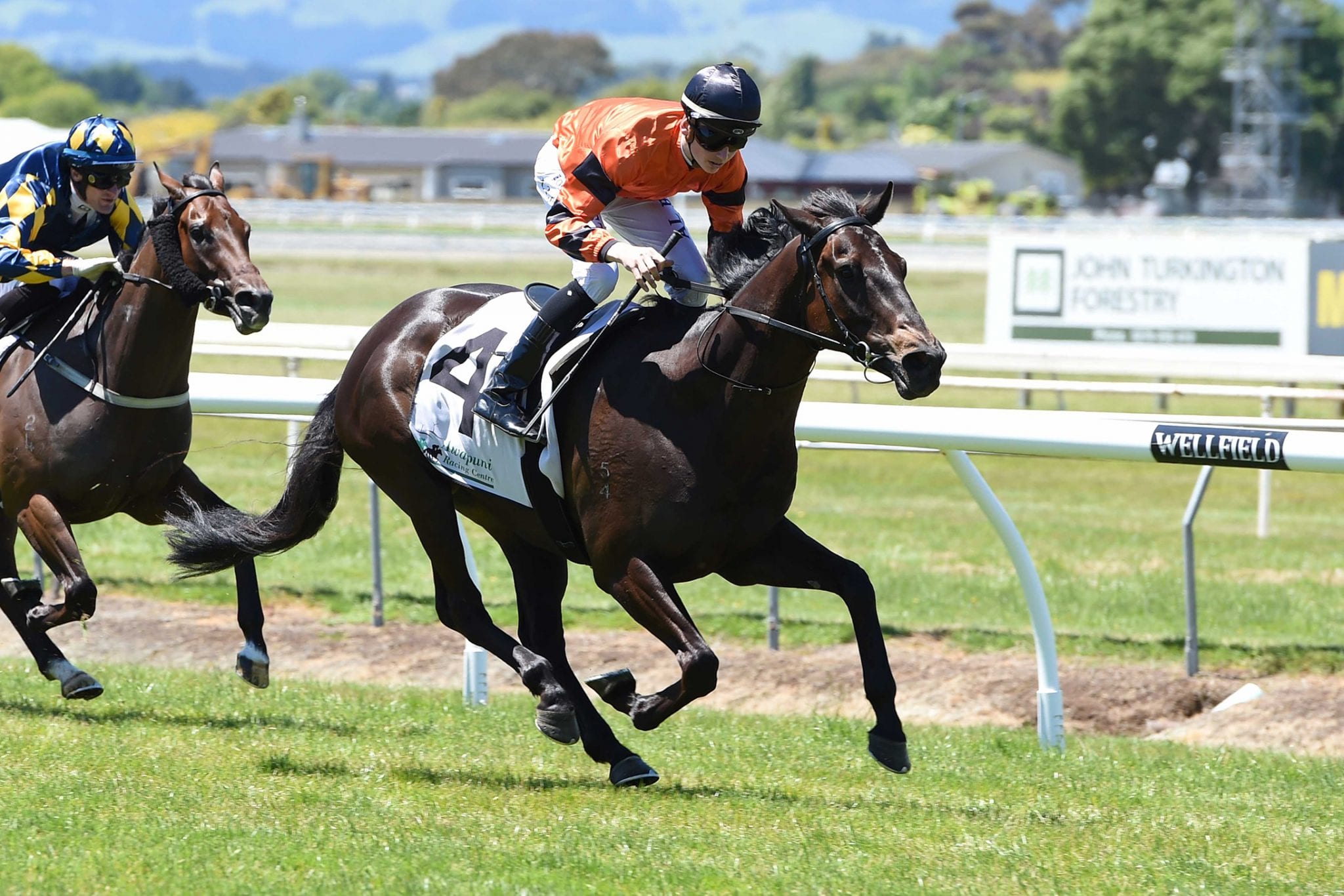 Levin trainer Leanne Elliot could get an opportunity to add another Riccarton highlight to her list of achievements. Elliot has put the Group 2 Coupland’s Bakeries Mile (1600m) at the New Zealand Cup meeting in November among the options for her smart galloper Rock On Wood and if the trip eventuates it will be a return to the scene of her most memorable win as a jockey.

It was 24 years ago that Elliot, as a jumps jockey, guided Just Red to victory in the Grand National Steeplechase (5600m), then two years later the pair returned to finish third in the feature after being runner-up in the 1996 Great Northern Steeplechase (6400m) at Ellerslie. Each year Elliot gets a chance to reminisce as she watches the Riccarton feature and she was thrilled for Waverley trainer and part-owner Harvey Wilson to see his dashing jumper It’s A Wonder win this year’s Grand National Steeplechase in the hands of Shaun Phelan on Saturday.

Though reminiscing can be enjoyable, it doesn’t win more races and Elliot is more focused on what lies ahead, especially with Rock On Wood. “It would be nice if he could get down there in November, but it’s early days yet,” she said. “He’s been in work for a month and I’m really happy with how he did during his spell. He looks good and I’ll just take him along slowly and probably give him a couple of trials. “I’ll then have to find the right race to start him off in. He’s up in better class now and it’s not going to be easy for him. “The Coupland’s Mile is one of the races we’re looking at, but I’ve got no (set) programme for him yet. I’ll just see how he is after his trials.”

A $26,000 2016 New Zealand Bloodstock Festival Yearling Sale purchase, Rock On Wood has amassed almost $100,000 in prizemoney as the result of five wins and three placings from nine starts. The son of Redwood was unbeaten in his three outings last campaign, beginning with a Rating 72 1300m victory at Hastings on February 28 and culminating in a win over Group 1 winner Shadows Cast in the Listed Manawatu ITM Anzac Mile (1600m) at Awapuni on April 25.

Three of Rock On Wood’s five wins have been over 1600m and Elliot will initially concentrate on metric mile events for him this season, though she will later consider stretching him over more ground. “I’d like to get him over ground,” she said. “I’ve tried him a couple of times, but he is stronger now.” Elliot has just two horses in work, the other being another son of Redwood, a two-year-old gelding bought as a weanling off Gavelhouse.com, while a third member of her team, Hi Golly, was unplaced in two starts but has pleased her with his development during his spell.

Meanwhile, Elliot has been focused on the deeds of her son, Ryan, who completed his apprenticeship with Graeme Rogerson last month as the champion apprentice with 60 wins for the season and a career tally of 160 wins. That success last season included the Group 3 Wellington Cup (3200m) on Gorbachev and the Group 3 City of Auckland Cup (2400m) on Prince Jabeel.