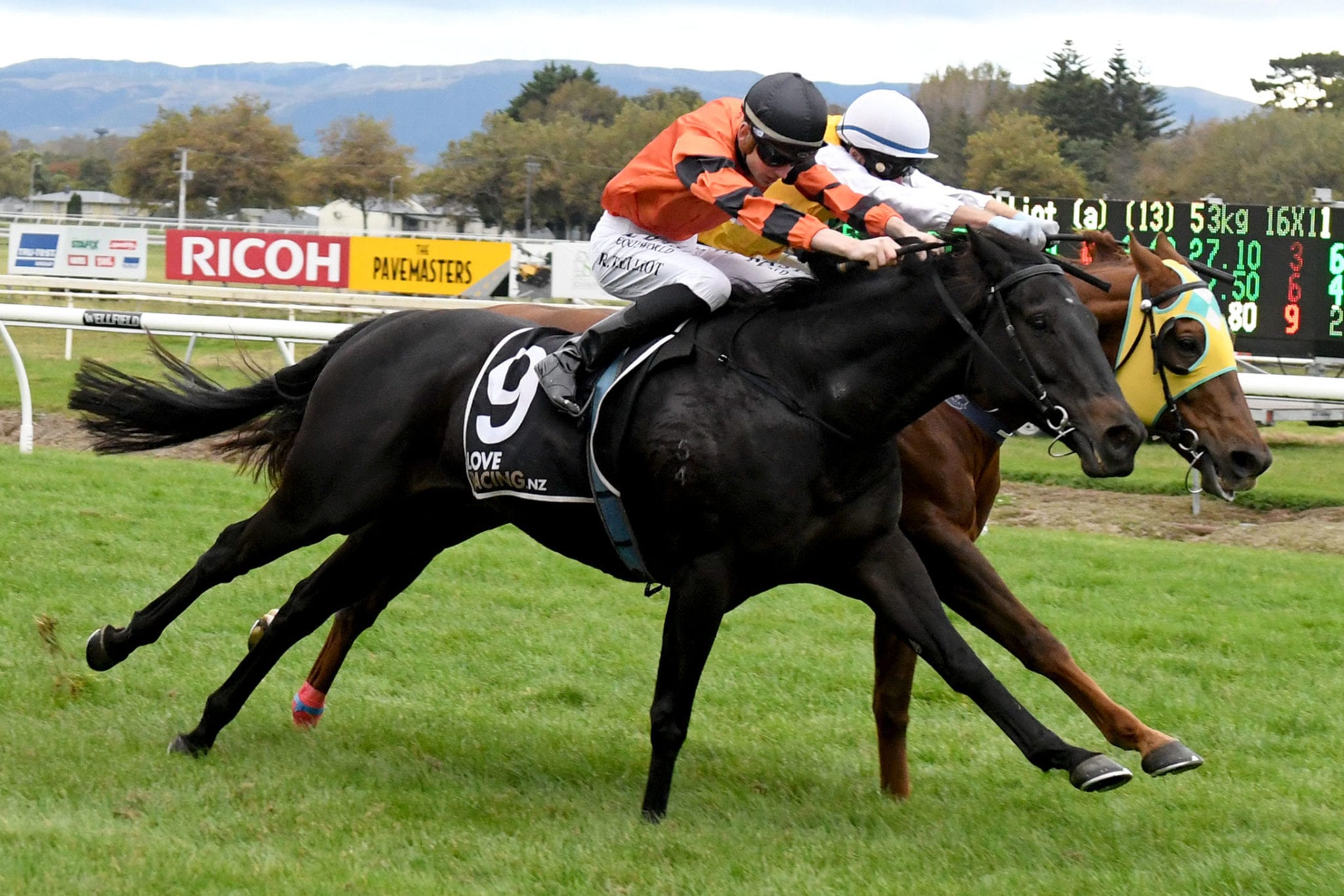 Rock On Wood will be looking to continue his picket fence form line at Awapuni on Saturday where he will kick-off his season in the John Turkington Forrestry Ltd/Wai Pine Bulls Cup (1400m).

The Leanne Elliot-trained gelding returned from a year layoff earlier this year to win three races on-end, culminating with victory in the Listed Anzac Mile (1600m) at Awapuni in April. “He did everything we could have asked for last prep, so we were pretty happy with that,” Elliot said.

While the son of Redwood spent a lengthy period on the sidelines, Elliot said it has turned out to be the making of the horse. “He had cut his leg just before we were going to start him, so we needed to get that mended. That was the hold up there,” she said. “In hindsight, it wasn’t such a bad thing because he came through it a lot stronger.”

Rock On Wood was given another solid spell after his Anzac Mile victory, but his spring preparation has once again been interrupted with a few issues. “He had a couple of months off,” she said. “I had him in early enough, but a few things just held us up a little bit, he had a tooth out.”

Rock On Wood pleased Elliot with his 1000m trial at Foxton earlier this month and she is happy with her charge heading into his first-up assignment on Saturday, although she does hold concerns over track conditions. “It was quite a nice trial actually, he has come through that really well,” she said. “He has been working well enough, but he will take a lot of improvement out of Saturday. “At this stage the track (rated a Slow7 on Wednesday morning) is not going to be what he likes, but you have got to start somewhere. “I think it should come back to a 6, at least. He does like the tracks a bit firmer, but I think it is a good starting point.”

Rock On Wood will once again team-up with Elliot’s son Ryan, who boasts a great strike-rate with the gelding – five wins and a placing from eight starts. “He’s pretty keen to stick with him, so that’s always good,” she said.

All going well after Saturday, Elliot is eyeing some black-type mile targets with the gelding. “I would like to get him to Wellington, there are a couple of nice miles there for him, so that’s where we will aim him.”