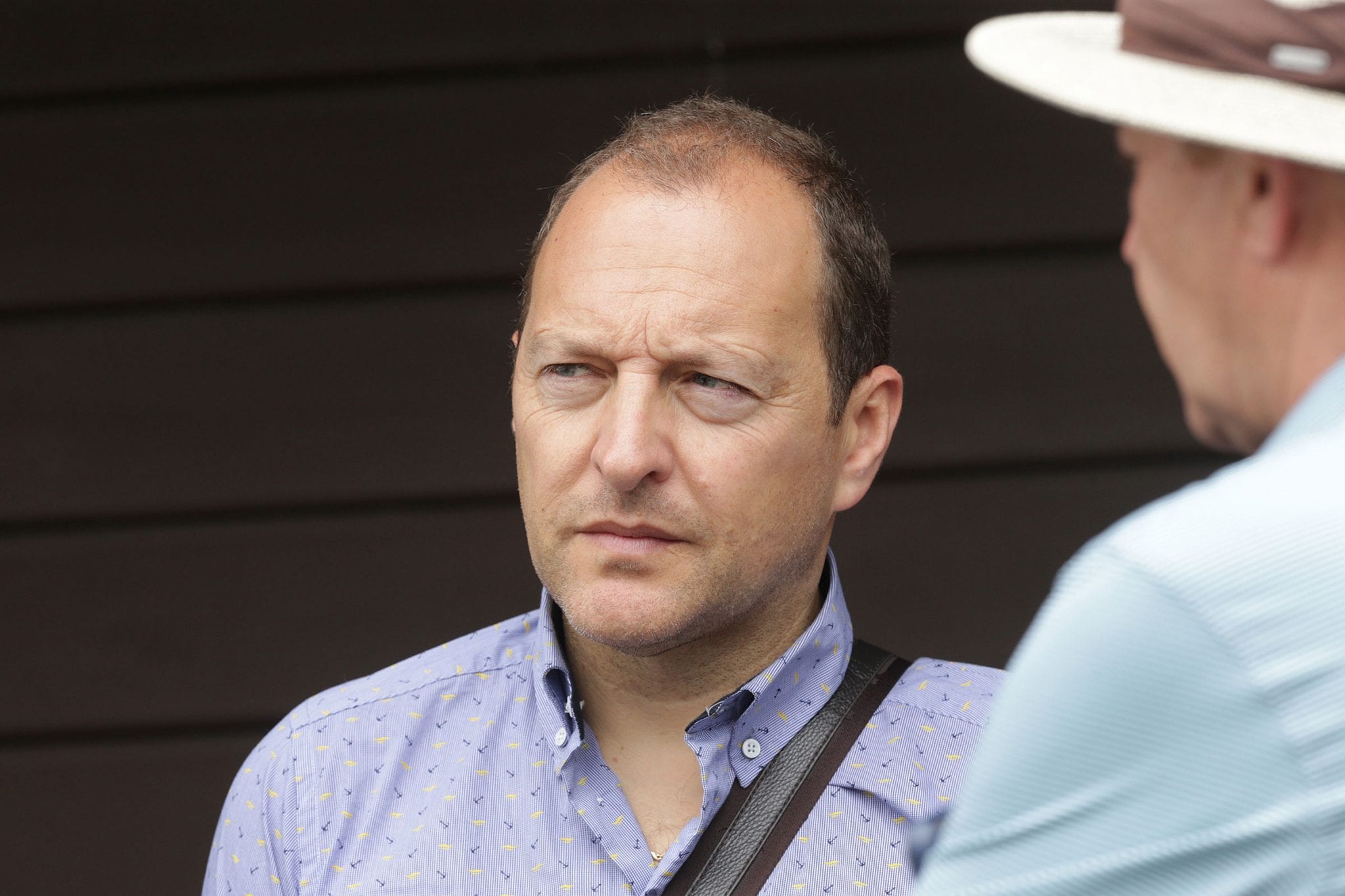 The son of Muollo’s ill-fated stallion Jakkalberry raced away with Saturday’s Group 1 South Australian Derby (2500m), his third Derby win this season after earlier taking out the Listed Tasmanian Derby (2200m) along with the Group 1 ATC Derby (2400m) at his previous start.

Jakkalberry became the foundation stallion at Novara Park when Muollo established the Cambridge-based operation in 2015 and sadly passed away in 2018 from a gut infection.

The loss of the European Group One winner and 2012 Group 1 Melbourne Cup (3200m) placegetter was a bitter blow for Muollo, but one which he doesn’t dwell on as he enjoys the success of his progeny on the racetrack, particularly those associated with the lineage of his initial broodmare, Explosive.

Explosive Jack is out of the Listed Castletown Stakes (1200m) winner Extra Explosive, a daughter of Explosive, who has also produced outstanding Hong Kong-based galloper Pick Number One.

“It was really tough at the time when Jakkalberry passed away, but you just have to pick yourself up and move on,” Muollo said.

“Fortunately, I’ve got ten mares from the Explosive family that are just on fire.

“It all started with Vin De Dance, who is out of Explosive Dancer, winning the New Zealand Derby in 2018 (Group 1, 2400m) and then Pick Number One being the champion three-year-old griffin in Hong Kong.

“We’ve sunk a lot of money into our broodmare band in recent years, but those ten mares I have from the Explosive family will be very strategic for us in the years to come.”

Like many in the thoroughbred industry, Muollo’s passion for racing and breeding came from his parents and especially his father.

“My father raced and bred horses all his life,” he said.

“Like all youngsters we went to the races with him and got bitten by the bug.

“I remember when he had horses like Lord Revenir and Kingston Bay, who raced successfully here and in Australia at the Group One level.

“You get a taste for that and want to emulate it. My brother Tony has also been heavily involved in the industry and helped Chris Waller get established in Sydney.

“He was the best man at Chris’ wedding and races a number of horses with him, while he has also supported me and helped in the growth of my stud.

“We chat every day about horses and we just love it.”

While shaken by the loss of Jakkalberry, Mullo has continued to develop stallions at Novara Park with New Zealand’s 2019 leading First Season Sire on earnings, winners and stakes-winners Sweynesse now in his sixth season at the Karapiro property while Staphanos, the son of champion Japanese stallion Deep Impact, will stand his third season there in 2021.

“If you look at the statistics for Sweynesse, they really are outstanding for stakes winners and performers to foals,” Muollo said.

“We have some lovely two-year-olds and yearlings coming through and he has a very bright future,

“Staphanos has four individuals going through the ring at New Zealand Bloodstock’s Weanling sale next week, so we are excited to see how they fare.

“We haven’t put any of our weanlings in the sale as I’m still a little uncertain about the border situation with the pandemic implications impacting on how many Australians might get here, but we will definitely have a good crop for the yearling sale next year.

“Staphanos served 108 mares in his first season and got 98 in foal, so he will have every chance.”

While excited by the showing of Explosive Jack, Muollo went close to recording his own Australian stakes winner on Saturday when Sweynesse filly Signora Nera finished second to fellow New Zealand-bred Grace And Harmony in the Listed Gold Coast Bracelet (1800m), while he also bred and shares in the ownership of third placegetter Only Words, also by Sweynesse.

“Signora Nera went a super race and I think she is building to a good win,” he said.

“Only Words is also going to the Roses as well, so I’m just working out whether I can make the time to get across there to watch them race.

“We’ve got four boys and at the moment Saturday sport takes up a large amount of our time, which I’m involved in and I love, but I did say to my wife we might have to consider it if we can find a few more hours in the day.”