American syndicate in for exciting season 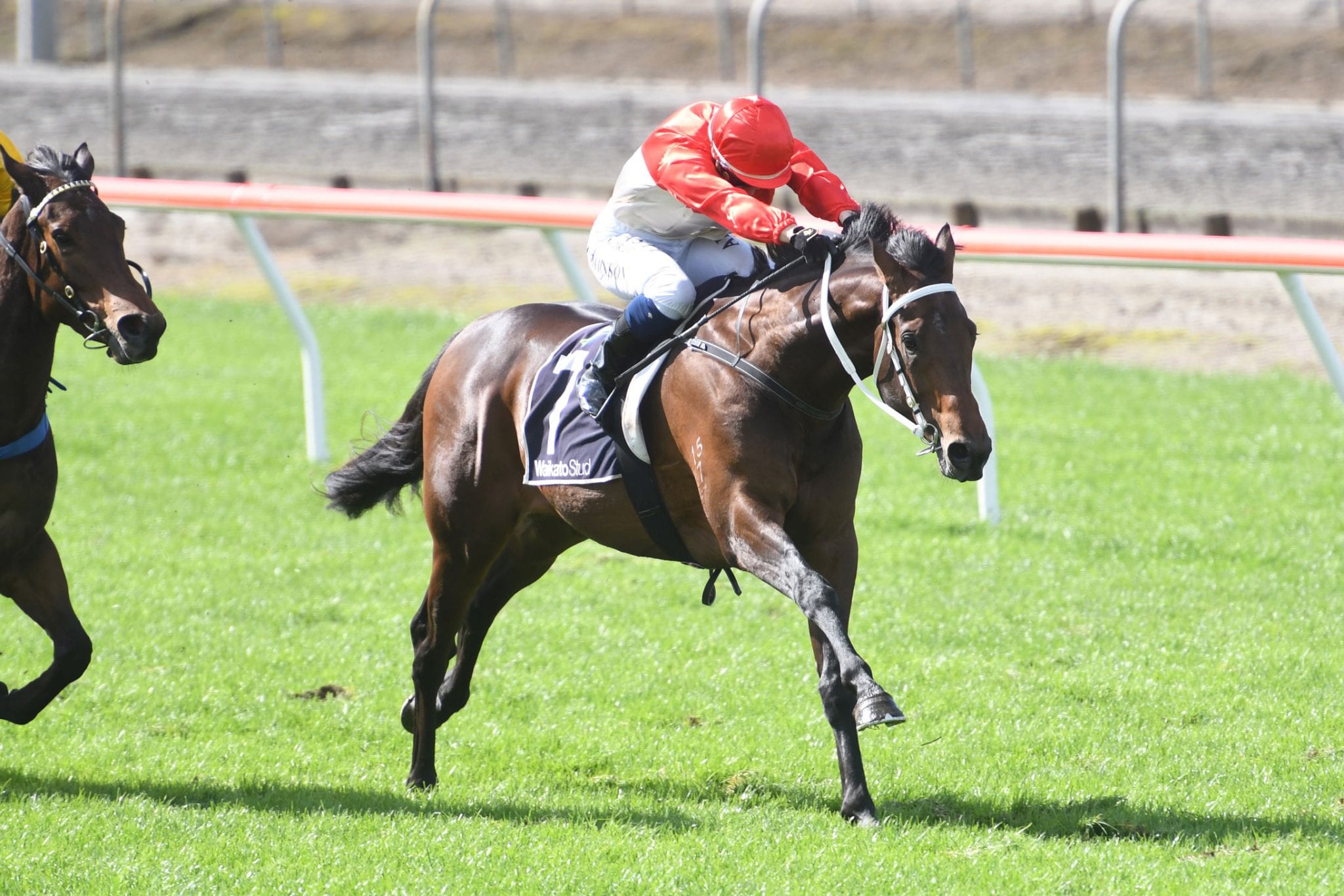 A decision to invest in a handful of yearlings at Karaka last year is looking set to payoff for a group of American investors. The Bourbon Lane Stable LLC, led by American investor Dennis Foster, will look forward to watching three of their purchases compete in New Zealand this weekend.

Bourbonaire will be the partnership’s major focus this weekend when he lines-up in the Group 2 Dundeel At Arrowfield Hawke’s Bay Guineas (1400m) at Hastings on Saturday. The son of Darci Brahma finished sixth in the Group 3 Northland Breeders’ Stakes (1200m) at Te Rapa earlier this month after winning on debut at Matamata a fortnight prior.

Trainer Stephen Marsh is pleased with his charge heading into the three-year-old feature and he believes the 1400m distance will be ideal for the colt. “He had his final gallop this (Wednesday) morning and he’s going really well,” Marsh said.

Bourbonaire was purchased out of Little Avondale Stud’s 2019 New Zealand Bloodstock Book 1 Yearling Sale draft by Bourbon Lane Stable LLC and Marsh for $120,000. Marsh will also line-up fellow three-year-olds Mega Bourbon and All Black Bourbon in the NZB Ready To Run Breeze Ups 12-13 October 3YO (1200m). The pair were also purchased out of New Zealand Bloodstock’s Yearling Sale last year, with the group going to $45,000 to secure Mega Bourbon out of Westbury Stud’s draft, and $110,000 to purchase All Black Bourbon out of Kilgravin Lodge’s Book 2 draft.

Both three-year-olds are showing plenty of promise, with All Black Bourbon having won his only start to date, while Mega Bourbon was victorious last start at Te Rapa. “They are two really nice horses,” Marsh said. “Mega Bourbon is just a little bit sharper over the shorter distances, so the 1200m is ideal for him, he will race really well. “If All Black Bourbon can be attacking the line well I will be happy. He is not a dead-set 1200m horse. Hopefully he will go from here onto the Sarten and then the 2000 Guineas as well. He is going to be much better off when he hits the mile of the Guineas.”

While Mega Bourbon is not on a 2000 Guineas path, he too could be set for a stakes assignment at Te Rapa next month. “Mega Bourbon is not on trial for a Guineas,” Marsh said. “We are going to keep him to the shorter distances. If he goes huge on Saturday I would probably look at running him in the Sarten.”

The partnership’s purchases have hit the ground running and Marsh couldn’t be happier with the way the association has started with his American backers after a chance meeting at the races a few years ago. “Their first three runners have all won, with two of them winning first-up,” Marsh said. “They are looking like Classic three-year-old contenders. They have done really well out of their first crop of yearlings.

“I met Dennis Foster at the Matamata races one day. He was out from America with his wife and we chatted away. His team rang me about a month later and said they would like to do business and they wanted me to be their New Zealand trainer. “They are terrific to deal with and they have got Danny Rolston from New Zealand Bloodstock helping them here. “It’s a really good team and it works well.”

While he has a couple of handy colts to look forward to racing, Marsh is also looking forward to campaigning promising filly Atishu for local syndicator Go Racing. The daughter of Savabeel, who Go Racing purchased out of Waikato Stud’s 2019 New Zealand Bloodstock Book 1 Yearling Sale draft for $260,000, has finished runner-up in both of her career starts to date and a trip south is also on the cards for her.

She will continue her preparation at Te Rapa on Saturday where she will meet her American-owned stablemates in their three-year-old race. “Atishu is a very classy filly,” Marsh said. “She has had two starts and has been beaten twice. Once to Miss Aoteoroa who went on and won the Gold Trail (Group 3, 1200m) and then she got beaten by a head in a stakes race (Listed Wanganui Guineas, 1200m) with not all favours in her following start.