All you need is Love in Saturday’s Epsom Oaks 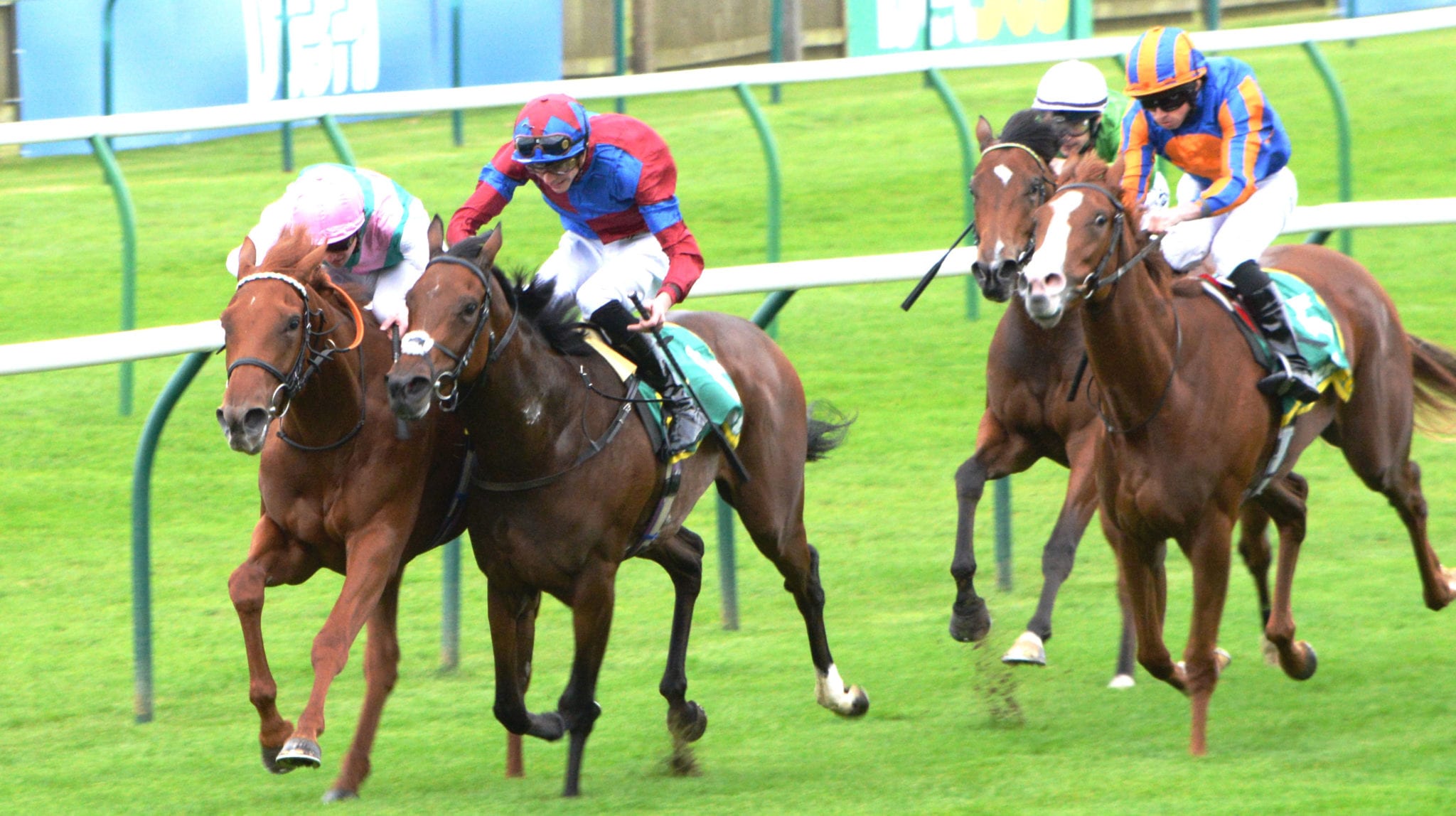 Trainers John Gosden and Aidan O’Brien have each won the Epsom Oaks three times in the last six years. They account for five of the 10 horses declared to run in this year’s race on Saturday. The combined price for these runners is -800, which means you can back the field at +450. Peaceful still appears in some lists, but the French Oaks seems to be the target. Love is the favourite for O’Brien at +110 and is the best horse on form and ratings.

Gosden is a master at training fillies. Taghrooda (2014), Enable (2017) and Anapurna (2019) are his Oaks winners and it’s about -110 he wins the race again this weekend. He is represented by the second favourite, Frankly Darling, and the outsider, Tiempo Vuela. Frankie Dettori rides Gosden’s more fancied runner; the Italian jockey won the Oaks in 2017 and 2019 on the trainer’s horses and five times in total.

Minding completed the 1,000 Guineas and Oaks double for O’Brien in 2016. Qualify (2015) and Forever Together (2018) were not the yard’s first string when winning the Oaks, which O’Brien has won seven times from 1998 to last year. That means his Oaks winners span 21 years, and he is -149.99 to extend that spell by one more year in 2020. Love’s jockey has not been confirmed, but the stable number one, Ryan Moore, looks certain to take the ride.

The Flat Pattern has been reorganised this season due to no racing in the UK and Ireland for more than two months. Some of the recognised Oaks trials have not taken place, which means juvenile form and the 1,000 Guineas are more significant. Frankly Darling was second in her only start as a two-year-old last season and Love won the Classic at Newmarket last month. The Ribblesdale Stakes at Royal Ascot becomes a key trial and Frankly Darling was an impressive winner.

The obvious starting point for any assessment of the Oaks form is Love’s win over the mile in the 1,000 Guineas. The Oaks trip is four furlongs further, so stamina is a key issue. Love was not stopping at the end of the Newmarket race and has the pedigree to handle the extra distance in the Oaks. Love has Group 1-winning form from last season, while most of her opponents in the Oaks are stepping up in grade. She has produced the highest Racing Post Rating (RPR) of 116.

The latest ante-post betting suggests Ennistymon is the O’Brien second string. The trainer has not announced the jockey arrangements for his runners, but his regular riders won’t be travelling from Ireland, so a UK-based jockey is in line to ride Ennistymon. The horse was one-and-three-quarter lengths adrift of Frankly Darling at Ascot and is unlikely to reverse the form. That run equated to a RPR of 104, so Ennistymon can’t improve sufficiently to beat Love in the Oaks.

Frankly Darling does have the scope to progress to winning a race at the highest level. It might not be the Oaks, however, because Love has a rock solid profile for the race. The Ribblesdale is a Group 2 contest, so the Oaks is a higher grade. Gosden knows his horse gets the trip and she is not ground-dependent. Love has not run beyond one mile and her best form is on good ground. The projected going for the Oaks is good to firm in places, which is a positive for Frankly Darling.

However, the best trial for the Oaks is often the 1,000 Guineas. Love went clear inside the final furlong and was four-and-a-quarter lengths ahead Cloak of Spirits at the line. Quadrilateral was a further quarter length adrift in third place. She boosted the form with a solid run behind Alpine star in the Coronation Stakes at Royal Ascot. The horse reversed the Guineas form with Cloak Of Spirits and so showed some improvement. Connections feel Quadrilateral won’t get the trip in the Oaks.

The standard of the Guineas suggests Love is a worthy favourite for the Oaks and she can give O’Brien his eighth winner of the Classic. The money could come if Moore selects Love as his Oaks mount, so any odds-against stand out and must be taken. The Frankie factor should see some support for Frankly Darling, but Love is the better horse and cannot be ignored.