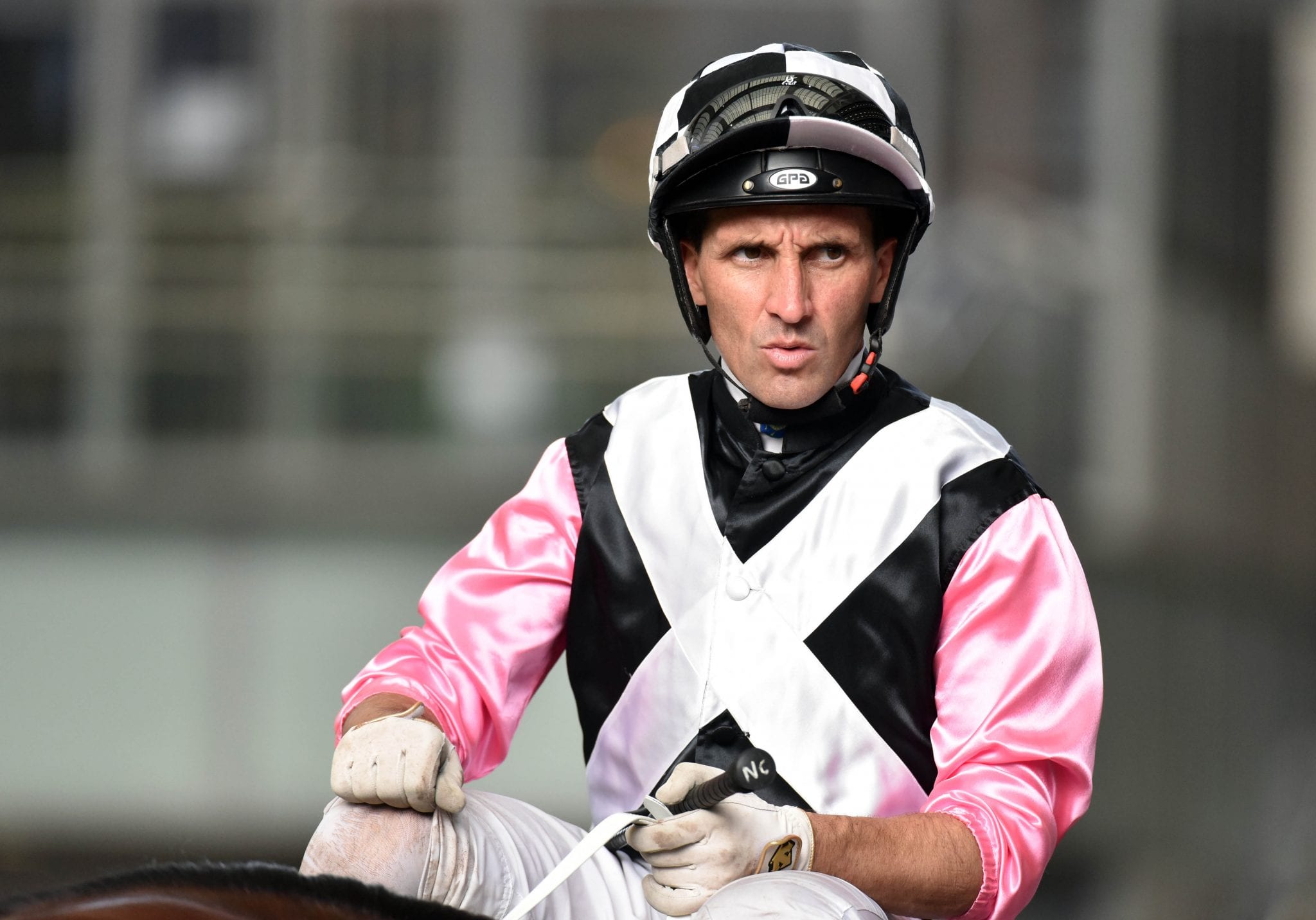 Badel and Callan join the line-up as the fifth and sixth-placed eligible riders with the most wins on the Hong Kong jockeys’ championship table at of the conclusion of last night’s (Wednesday, 25 November) Happy Valley race meeting, with 17 and 11 wins respectively.

The HK$800,000 LONGINES IJC is a four-race competition for 12 elite jockeys, and this year’s edition features six overseas riders and six based in Hong Kong, all battling for the HK$500,000 top prize, the most lucrative jockeys’ challenge winner’s cheque in the world.

The list of this year’s invitees for the LONGINES IJC was announced on 18 November, and against Hong Kong’s team of six is an exciting overseas cast, featuring Ryan Moore, Tom Marquand, Hollie Doyle, William Buick, Pierre-Charles Boudot and Mickael Barzalona.