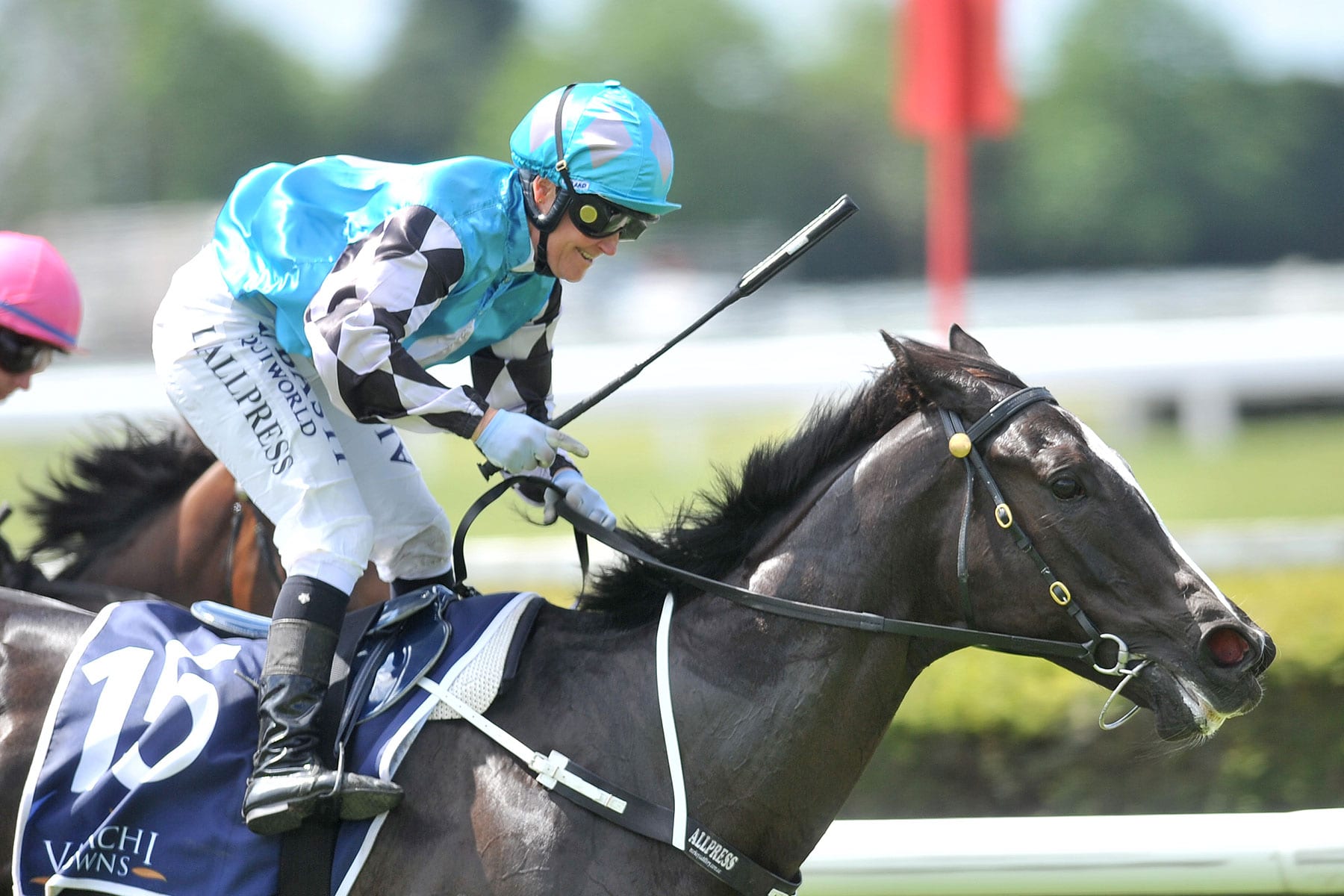 Group Three-winning mare Aimee’s Jewel has joined the stable of Kyneton trainer Charles Cassar as she looks to add Australian black-type to her CV.

The daughter of Proisir won three of her seven starts for Stratford trainer Trudy Keegan, including a memorable victory in the Group 3 Canterbury Breeders’ Stakes (1400m) at Riccarton in November.

Keegan, who remains in the ownership of Aimee’s Jewel, said it had been very clear from the outset that principal owner Troy Pannell would transfer the mare across the Tasman should she show enough ability.

“Right from the get go with all of Troy’s horses, and he has got five with us, we had always been under the guideline that we would get them going here in New Zealand and if they showed enough and were good enough, they would ultimately try and get black type in New Zealand before heading over to Charles.

“We have always wanted to establish that relationship where he could potentially send horses back to us as well and have him as our base.

“His property in Kyneton is very similar to ours here, with day paddocks.

“We have always known that Aimee’s Jewel would head over there at some stage and it was really a matter of when.”

Keegan said she and husband Vaughan had been gifted a share in the four-year-old around the time of her second win.

“Troy was very generous in giving us a share in her. We have only met Troy in person once. He purchased the mare as a yearling from a photo. He had never seen her in the flesh until a couple of days ago.

“It does leave a huge gap in our stable, but I don’t like to use the term losing her because we are still involved in the ownership and Charles is very good at sending us through videos and keeping us updated.”

Aimee’s Jewel will be given plenty of time to settle in and adapt to the heat and Kangaroos before she starts pre-training.

“I think they have rated her 80 over there and she will resume within her grade and we will build from there,” Keegan said.

“The plan is to only quite lightly race her in the autumn and if she does as well as we hope, target some black-type in the spring.”

Keegan’s Bellbrook Stables signed for a Proisir filly out of Wild About Me at the recent Karaka Sales, which has the Stratford trainer excited about the younger members of her team.

“In the last three weeks we have had 12 or 14 two and three-year-olds come in, so we are certainly not short of horses but it was still quite sad to see Aimee’s Jewel get on the transporter,” she said.

“When it went down the drive I was choking back the tears, but Troy assures me she will come home. If at any point she is unhappy or things don’t go to plan, she is on a plane back.”