Adelong Makes It Three From Three 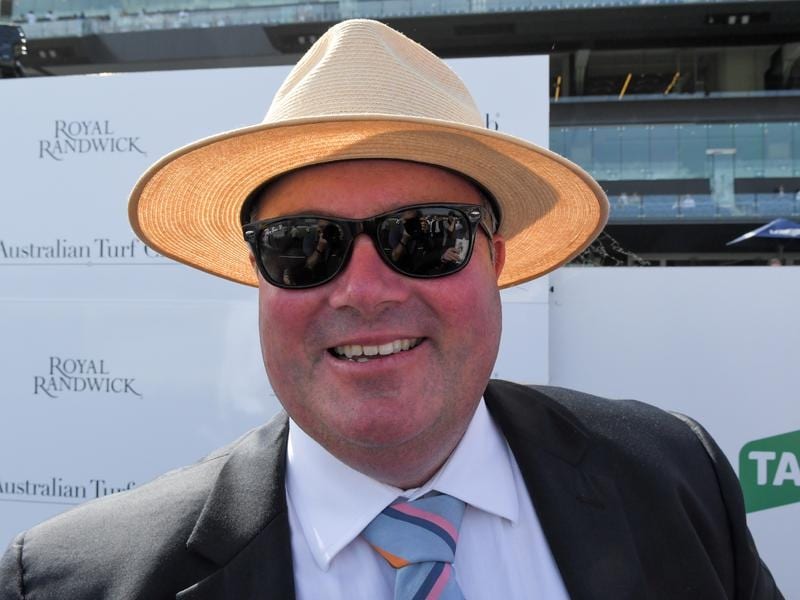 Adelong may have had a delayed start to her career but the mare has made every post a winner so far, claiming a city win at Randwick and her third victory from as many starts.

Trained at Hawkesbury by Brad Widdup, Adelong won at Wyong on debut in November and backed it up with another win at Kembla Grange on December 14.

Her managing owner Michael Coleman paid $10,175 for Adelong as an unraced three-year-old in an online auction in April.

She was a $4 chance in Thursday’s 1100m-benchmark 70 and jumped straight to the front, extending in the run home to beat Unguarded ($9.50) by four lengths.

“She’s taken plenty of work to get her here but you’d have to say it’s been pretty good buying,” Widdup said.

“I’m not sure what I’ll do now. I don’t want to go to the well once too often.

“She’s given us plenty to think about. She’s definitely up to Saturday class but she could even be better than that.”

Adelong was ridden by Widdup’s brother-in-law Christian Reith, who was fulsome in his praise of the four-year-old.

“I’ve liked her from day one,” Reith said.

“I was always a bit concerned she might be a bit of a speedy squib, but she’s dispelling that.

“She’s tough. There’s more depth to her I think because this is all happening in her first preparation.”