A Guide To The $1.5m Group 1 Coolmore Stud Stakes 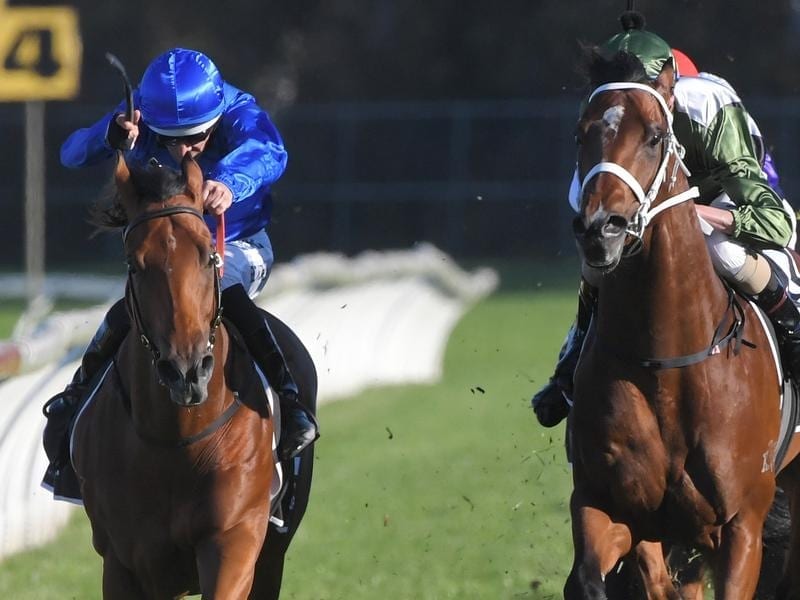 The $1.5 million Coolmore Stud Stakes is a Group One set weights race over 1200m for three-year-olds at Melbourne’s Flemington Racecourse

It will run as race six at 3pm AEDT on Saturday, November 2