Zoustar To Shuttle To England 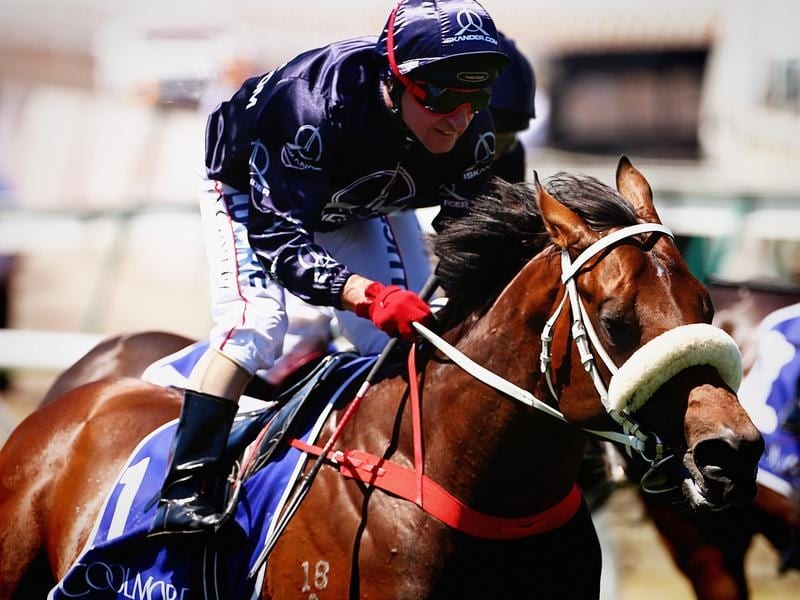 Reigning Australian champion first season sire Zoustar is to shuttle to Tweenhills Stud in England where he will stand alongside newly crowned European Horse of the Year, Roaring Lion.

Zoustar has continued to star with his three-year-olds, siring the trifecta in the recent Group One Coolmore Stud Stakes of Sunlight, Zousain and Lean Mean Machine.

The Coolmore was one of two Group One races Zoustar won at three, the other being the Golden Rose.

“The much anticipated arrival of Zoustar offers European breeders the chance to breed to a true record breaker,” Tweenhills’ David Redvers said.

“He is recognised as one of the most exciting young stallions in the world and with a limited book and a strong syndicate supporting the horse breeders will need to move very fast if they wish to secure a nomination.”

Four-time Group One winner Roaring Lion will stand for STG40,000.

“It is a huge privilege and honour to stand Roaring Lion for Sheikh Fahad and his brothers,” Redvers said.

“He is by some margin the best horse I have ever been involved with, and is the toughest horse I have seen on a racecourse. His class, durability and will to win made him look cut from a different cloth this season and his pedigree and looks make him one of the most attractive stallion prospects to retire to stud in recent years.”

Roaring Lion was retired after his unsuccessful Breeders’ Cup mission and was named Europe’s champion earlier this week.