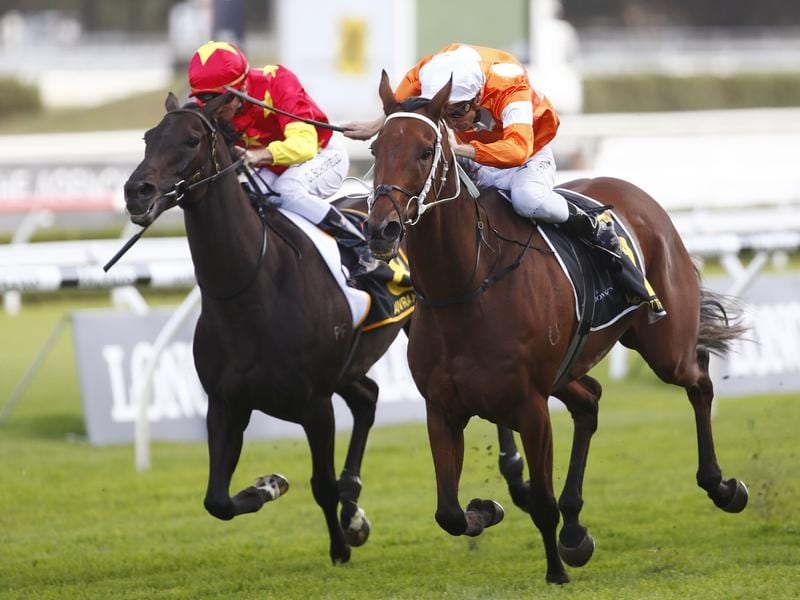 The racing future of veteran Who Shot Thebarman will be determined by his performance in the Zipping Classic at Sandown.

The 10-year-old, an 11-time winner from 56 starts, is chasing a second victory in Saturday’s Group Two weight-for-age race over 2400m.

The winner of the 2014 Auckland Cup, Who Shot Thebarman claimed his second Group One win in the Sydney Cup (3200m) in April but has failed to run a place this spring and was 17th in the Melbourne Cup won by Cross Counter.

“He has come through his run in the Melbourne Cup without any issues and he has spent a few days at the beach and seems to be nice and fresh and is moving well,” Waller said.

“He has drawn well and should get a nice run and hopefully we see him get back to his best form to justify continuing on with him.

“He has been a great horse to the stable and we don’t want to see him going around if he is no longer competitive, so Saturday will be an important race for us.”

Who Shot Thebarman raced to a seven length win in 2015 Zipping Classic under James McDonald who has the ride on Saturday.