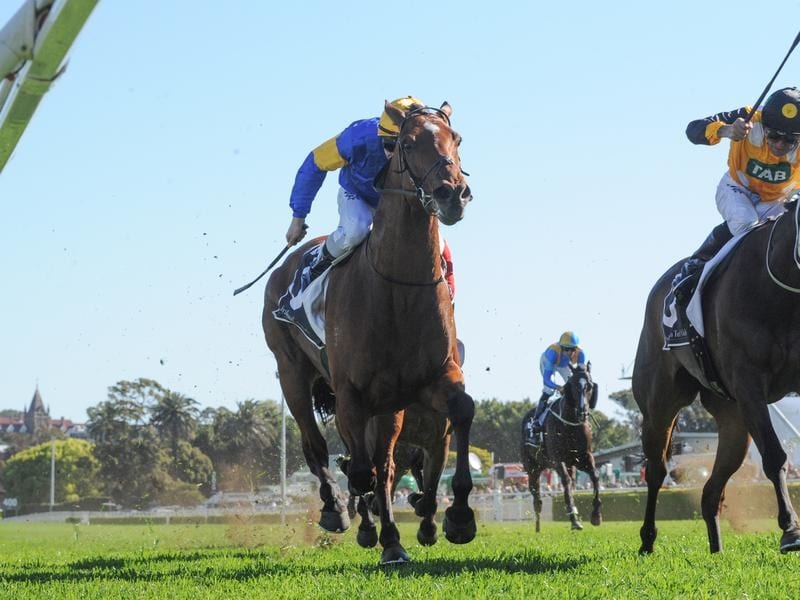 Mark Zahra has picked up the ride on the Anthony Freedman-trained triple Group One winner Santa Ana Lane in the VRC Sprint Classic.

Santa Ana Lane’s regular jockey Ben Melham was suspended on Saturday at Flemington for breaching the whip rules aboard runner-up Stars Of Carrum in the Victoria Derby.

Melham’s ban starts after Tuesday when Melham rides veteran stayer Who Shot Thebarman in the Melbourne Cup, meaning he misses Thursday’s VRC Oaks meeting and day four of the Flemington carnival on Saturday featuring the Group One Mackinnon Stakes and the Group One VRC Sprint Classic.

“Horse is in terrific order and we are looking forward to next Saturday,” Freedman Racing said.

Santa Ana Lane is high in the market for the VRC Sprint Classic at $8 with defending champion Redzel the $4.50 favourite.

The Charlie Appleby-trained Sir Rupert Clarke Stakes winner Jungle Cat is scheduled to have his final start in Saturday’s $1 million race before being retired to stud.

William Buick, who will be riding on Melbourne Cup day at Flemington on Tuesday, is also set to take the ride on Jungle Cat and stablemate Blair House who runs in the Mackinnon Stakes.