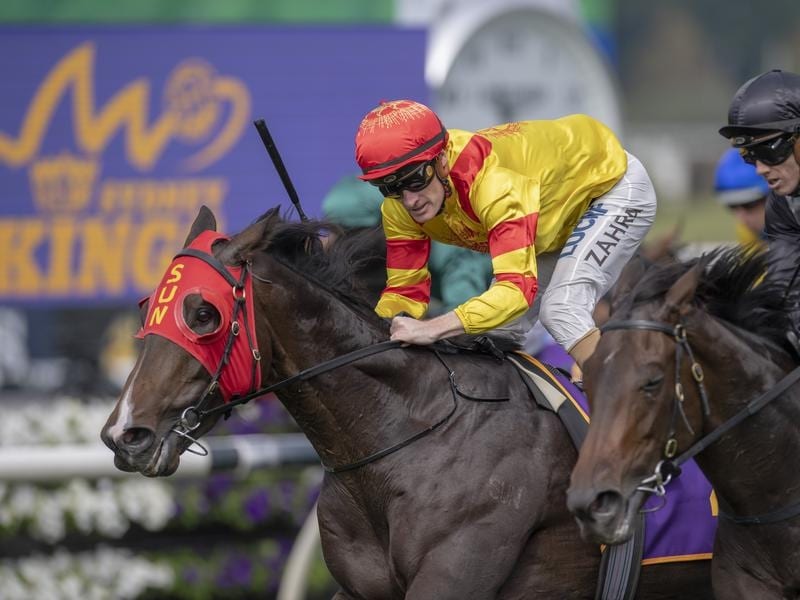 Mark Zahra has failed in his appeal against the severity of a lengthy careless riding suspension but fellow Melbourne jockey Jye McNeil has had a suspension overturned.

Zahra was outed for 25 meetings and fined $3800 for careless riding aboard the winner Power Scheme at Randwick last Saturday, resulting in two horses and their jockeys (Andrew Adkins and Glyn Schofield) falling in the concluding stages of the race.

Zahra’s appeal was dismissed on Thursday with his ban to begin on April 23 and end on June 1.

McNeil won his appeal against both the conviction and penalty of a 10-meeting careless riding suspension for his ride on Fifty Stars in the Doncaster Mile.

Zahra is booked for four rides at Randwick on Saturday and another four at Sandown on Monday before his ban begins.

McNeil will be in action at Caulfield on Saturday with his rides including Furrion in the Group Three Easter Cup.