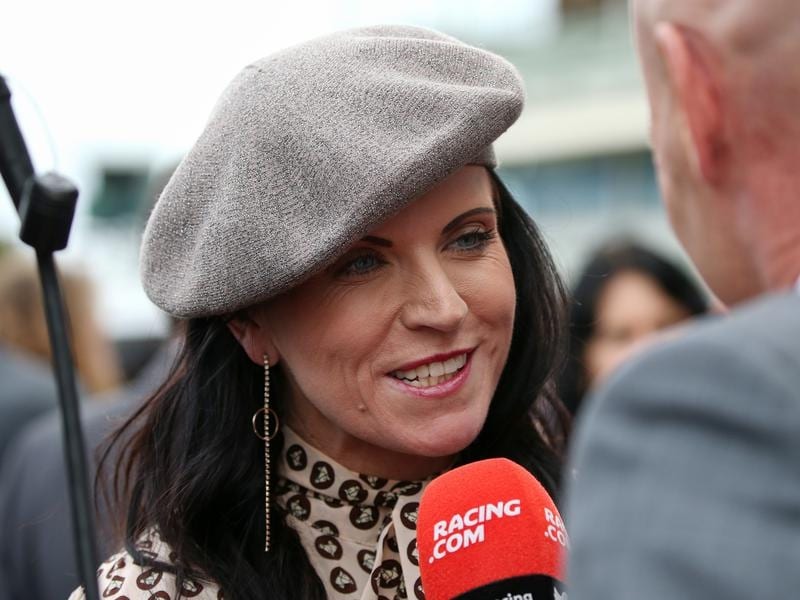 Buoyed by the way Group winner Acting has been preparing for her return, co-trainer Natalie Young is expecting a bold showing from the filly in the Kevin Hayes Stakes at Caulfield.

Acting won three of her five starts in her first preparation, including the Group Two Thousand Guineas Prelude (1400m).

She resumes in Saturday’s Group Three Kevin Hayes Stakes (1200m), her first start since her fifth in the Group One Thousand Guineas in October.

Young believes Acting has come back better this campaign and says a strong showing on Saturday will earn the filly a tilt at the Group One Surround Stakes (1400m) at Randwick on February 29.

“She has trialled up super and this preparation, at home and on the track, she has shown that she’s just full of life,” Young said.

“She has really filled out nicely.

“She has got to beat How Womantic, who is unbeaten, but looking at the field there’s not a lot of speed in there.

“If she can jump and get a nice, soft lead it will really work in her favour.”

While Acting is likely to be tried over more ground later this preparation in Sydney, Young believes the filly has the sharpness to figure over a sprint distance.

“She has won over 1200 metres before and she’s very sharp for a Savabeel,” Young said.

“We’re kind of talking Oaks further down the track but she’s pretty sharp and I think she’ll run a really good race on Saturday.”

Young said a top-three finish on Saturday would make the Group One Surround an attractive option three weeks later.

The Ciaron Maher and David Eustace-trained How Womantic makes her stakes racing debut in the Kevin Hayes after three-straight wins to start her career.

She was the $2.70 favourite on Friday with Acting on the fourth line of betting at $7.50 in a race which also includes Thousand Guineas placegetter Southbank ($5.50).