Yogi Rounds Up Rivals In The Sandown Cup 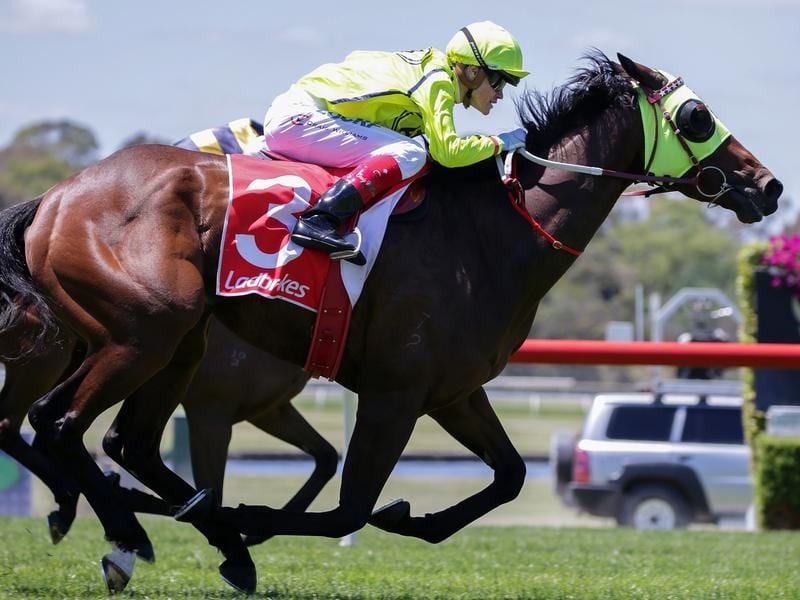 Yogi has won a 3200m handicap but not the one trainer Darren Weir and connections were hoping for.

The addition of blinkers in Saturday’s Sandown Cup enabled the gelding to overcome a slow start and produce a strong finish to claim the Listed race.

Weir was hoping to gain a Melbourne Cup start but a below-par performance in the Lexus Stakes three days before kept the gelding out of the final field.

“I was hoping he’d get into the Melbourne Cup as he loves a wet ground,” Weir said.

“I’m not saying he would have won it but seeing how strong he was at the end there, with 50 kilos on his back, with the blinkers on and wet ground, I’m tipping he would have beaten a few home.”

Weir said Yogi has started making life difficult by missing the start, a habit he’d developed in the later stages of his campaign.

“Early in the prep he was racing more tractable, not up on the speed but he’d have a few behind him,” Weir said.

“Then three-quarters of the way through the prep he started the habit of popping out of the barriers and giving them too much start.

“The two miles today helped but the blinkers going on was a good addition as well.”