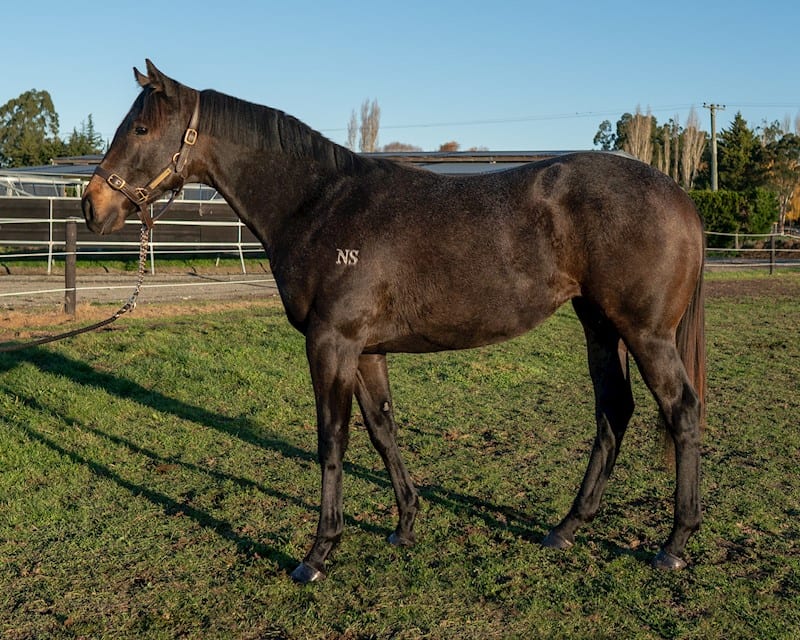 Lady Zafira caught Paul Yesberg’s eye when she won the Listed Pegasus Stakes Handicap (1000m) in 2016, so much so that he bought her and is now offering her Reliable Man yearling through New Zealand Bloodstock’s South Island Sale on plus.gavelhouse.com. “The reason I bought the mare was that she won the race that I sponsor at Cup week – The Yesberg Insurance Pegasus Stakes,” Yesberg said.

“She’s a beautiful yearling and was going to go to Karaka but she cut her leg in October last year and it wasn’t going to heal in time. “She is by Reliable Man and his fillies are on fire at the moment, with the likes of Oaks winners Miami Bound (Group 1 VRC Oaks, 2500m) and Sentimental Miss (Group 1 New Zealand Oaks, 2400m).”

Yesberg will also offer four other yearlings in his draft, including two Highly Recommended fillies (lot 23 and 64), as well as a Belardo colt out of a half-sister to Group 2 winner Emily Margaret (lot 60), and an El Roca filly (lot 59). “The Belardo colt is a half to Heptagon who won last Saturday at Caulfield,” Yesberg said. “The two-year-old we sold in this sale last year for $40,000 and it was ready to trial just as the lockdown happened. “She is a real, compact, racey type. “The El Roca on looks is just a freak, it’s a gorgeous horse. If you were live in the ring somebody would buy it on spec.”

Yesberg is hoping for a strong sale and said there has been plenty of interest from Australia, particularly in the Reliable Man filly. “We have had some good Australian interest,” he said. “It’s going to be very interesting, the Standardbred sale the other week was a sensation (on gavelhouse.com), so it will be interesting to see how this sale goes.”