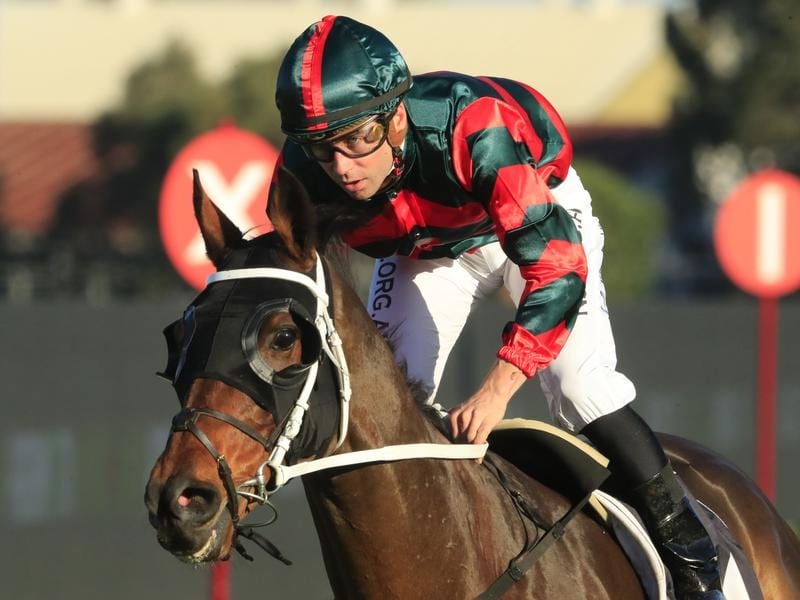 If Chris Waller had a headache trying to sort out his stayers at the start of the week, he ensured it was worth it with a clean sweep of the feature middle-distance races in two states.

Earlier, the premier trainer had produced the first six across the line in the Chairman’s Handicap at Doomben won by stalwart Le Juge.

The results came courtesy of some deft placement with several of the horses accepted for both races before Waller pinpointed their best options.

“We got it right today,” Waller said.

“We are a bit top-heavy with these horses. But I’m reluctant to move them on when they are winning races and earning good prize money for their owners

“A few put their hands up today and said they want to be here a bit longer.”

One of five Lord Mayors Cup runners for Waller, Wu Gok was having his first start since failing in the Manion Cup during the autumn carnival.

That performance prompted Waller to give him a short break and target him specifically at Saturday’s feature.

Waller had second thoughts midweek but a glance at the track conditions sealed the deal.

“I must admit, I was doubting myself if he was ready and I even thought about waiting for a 1600 metre race next week,” Waller said.

“Then I looked at the forecast of good weather over the next days and decided to run him on the heavy track today, which he enjoys.

“I’m pleased we did because he has won easily.”

Racing handy to the speed, Wu Gok ($20) sprinted quickly when the leader wandered off the fence, trouncing Yulong Prince ($7) by 3-3/4 lengths with The Lord Mayor ($15) a head away.

Bottega started favourite and finished eighth after getting a long way back and jockey Brenton Avdulla said he failed to finish off.

“I was disappointed. I thought he was definitely going to get out and run second,” Avdulla said.

Waller said Wu Gok would head to another staying race in the coming weeks while Yulong Prince would be extended to 2400m.

Adam Hyeronimus was rapt to deliver a victory on Wu Gok in a rare ride for the Waller stable.

“It was a very good win and very good training performance to give him a freshen-up and everything went his way today,” Hyeronimus said.