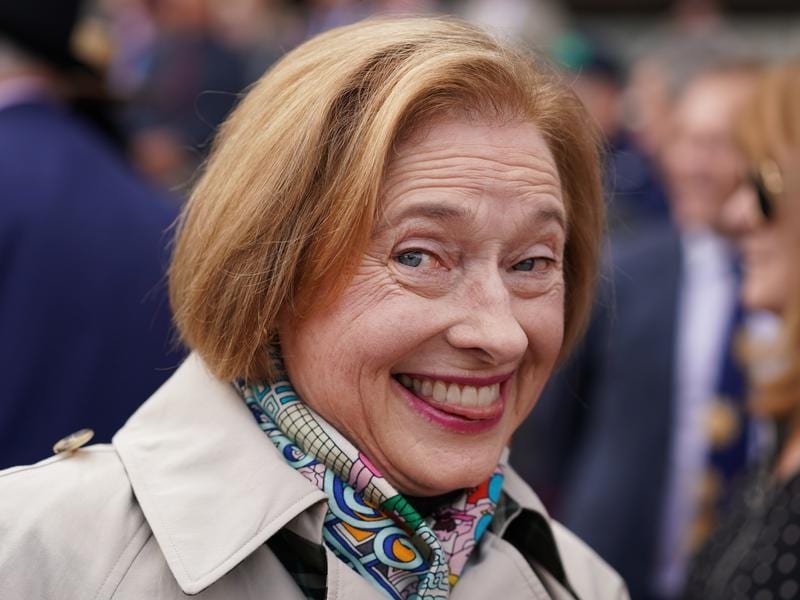 Promising stayer Wolfe has earned himself a start in the Caulfield Cup with a tough win in the Coongy Cup.

Transferred from the final day back to the middle day of the Caulfield Cup carnival, the Coongy Cup on Wednesday provided Wolfe a ballot exemption into Saturday’s $5 million Caulfield Cup.

The Gai Waterhouse and Adrian Bott-trained stayer cannot be re-handicapped for Wednesday’s victory and will carry 50kg on Saturday.

Wolfe becomes the first horse since Circles Of Gold to win the Coongy and gain a Caulfield Cup start.

Wolfe and the fifth-placed Yulong Prince ($4.20) were the only runners searching for a last-minute bid into the Cup.

Bred in Japan, Wolfe was one of a number of yearling’s Waterhouse purchased before transferring them to France and then on to Australia.

Wolfe was having his 11th start on Wednesday, registering his seventh win.

“Having a race like this that can get you into the Caulfield Cup, it’s great,” Waterhouse said.

“He was bred in Japan and if you stood in snow up to your eyeballs, you’d be tough too,” she said.

Meech has ridden Wolfe at his three starts in Victoria and thanked Waterhourse for sticking with her and said Wolfe was a light weight chance in Saturday’s race.

“With the blinkers on (today) he was much better, much sharper, more on his game,” Meech said.

“If he had them on at Flemington the other day he might have given Surprise Baby a hurry up.”

However Waterhouse has removed the headgear for Saturday’s race and with Meech unable to make the weight, Beau Mertens has picked up the ride.