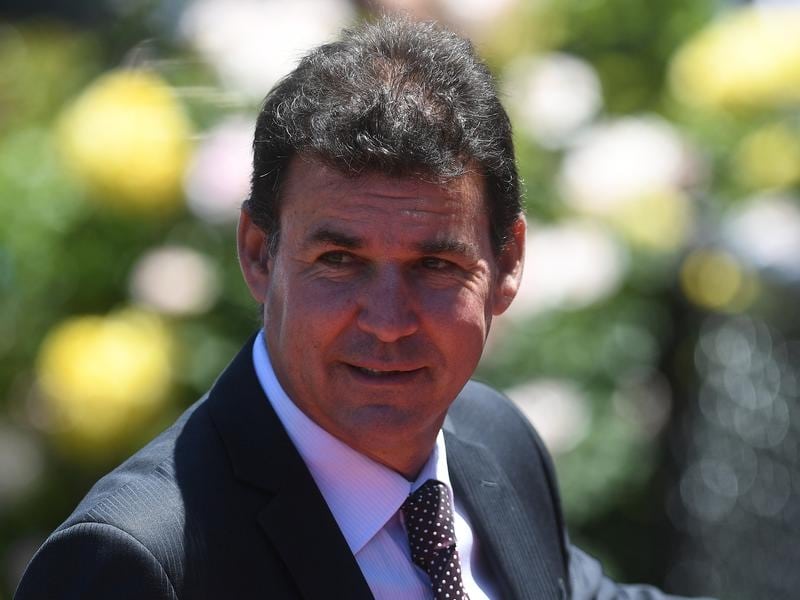 Wise Hero has been freshened since his most recent start and trainer John Price is looking forward to taking the consistent gelding back to the races.

Four-year-old Wise Hero has four wins and six placings from 11 starts and runs for the first time in four weeks in Saturday’s 1200m-benchmark 84 handicap at Caulfield.

Price also nominated King River but said he was going for a spell.

Wise Hero has finished third in his two starts this preparation at Caulfield and Moonee Valley on June 2.

“There were no races to suit him so he’s just had a bit of a freshen-up,” Price said.

“He went out to the water walker for five days then he came in and had an easy gallop and then went back for about another four days.

“He’s had a nice freshen-up but I think his fitness level is OK.”

Price, who trains at Cranbourne, said Wise Hero was a terrific horse to have in the stable.

“His form is just so consistent and he very rarely lets you down,” he said.

“I think I’ve placed him very well. It’s not as if he has taken on any real good horses in his career and yet all his racing, bar I think one start, has been on Saturdays.

“So you’ve got to take your hat off to him for consistency.”

Price believes Wise Hero’s best performance has been his 1-1/4-length win at Flemington on January 1 over 1400m.

“Whether I can get him better than that in the future, I don’t know, but he’s a good horse to train, he’s got no problems, so we’ll just do our best with him,” he said.

Price said he was happy with Wise Hero heading into Saturday despite expecting a little more in a gallop on Tuesday morning with Ethan Brown aboard.

“But we’ll make up for that on Thursday with a short little dash up,” he said.

“After his gallop this morning he recovered extremely quickly and was very bright so I think he’ll acquit himself very well on Saturday, because he always does.”