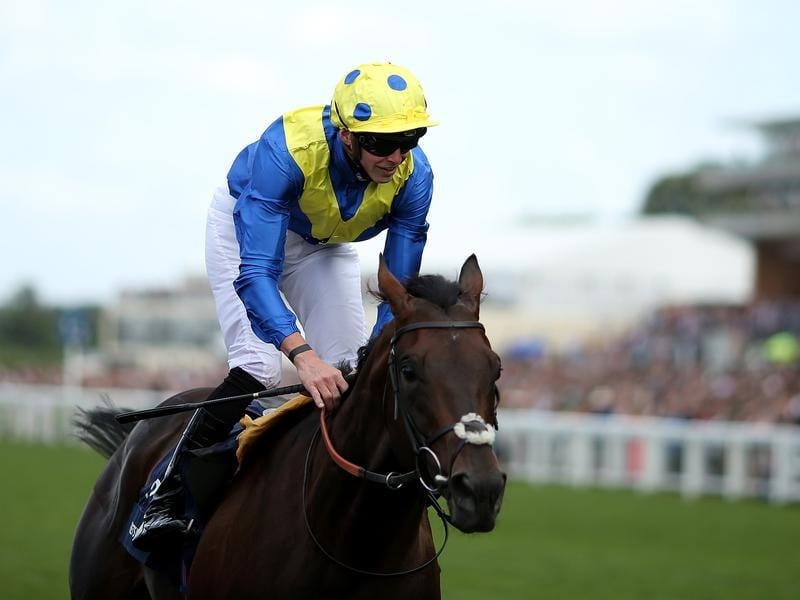 International entries are up for Winx’s bid at a fourth Cox Plate but Australian trainers are wary of tackling the champion in the $5 million race at Moonee Valley.

There have been 135 horses nominated for this year’s race, down from 141 last year while international representation is up from 15 to 26.

“A bonus this year is after matching Kingston Town’s three Cox Plate wins is to have her come back and chase an unprecedented fourth,” Browell said.

“The Club’s got an international invitation model and we invited 15 horses this year, 13 in the original round, and two extras.

“Of the four invitees in the entries, Benbatl is one of the key runners.

“Poet’s Word is one of the highest-rated horses in the world when the latest ratings are released later in the week so to have those two horses along with Aidan O’Brien’s Saxon Warrior and Lancaster Bomber, we’re keen to see one or more of those international runners travel out.”

Paul Bloodworth, Racing Victoria’s general manager, international and racing operations, said while Poet’s Word was likely to head to the Prix de l’Arc de Triomphe he would be speaking to trainer Sir Michael Stoute in an attempt to lure him to Melbourne.

“If we were able to do it, to have the two highest-rated horses in the world up against each other, it would be an amazing race,” Bloodworth said.

He said it was pleasing to have 14 nominations from Aidan O’Brien and one from his son Joseph, the Godolphin stables of Charlie Appleby and Saeed bin Suroor along with William Haggas, Andrew Balding and Japan’s Noriyuki Hori.

“Benbatl, as an invited Cox Plate horse, is the greatest challenger to Winx in my view,” Bloodworth said.

“He’s rated 123 and that’s one of the highest-rated horses to be ever nominated to race in Australia.

“Grandera, which ran third in the Cox Plate in 2002, is the only other horse to come to Australia with a higher rating.

“If Benbatl was to make it, it would be a great result for us.

“It’s also exciting to have a Japanese nomination in Neorealism.

“He’s a quality horse and adds another dimension to the race.

“If we could land two or three of those it would be a fantastic result and create a race for the ages against Winx this year.”