Winx All Set To Capture A Third Hoty Title 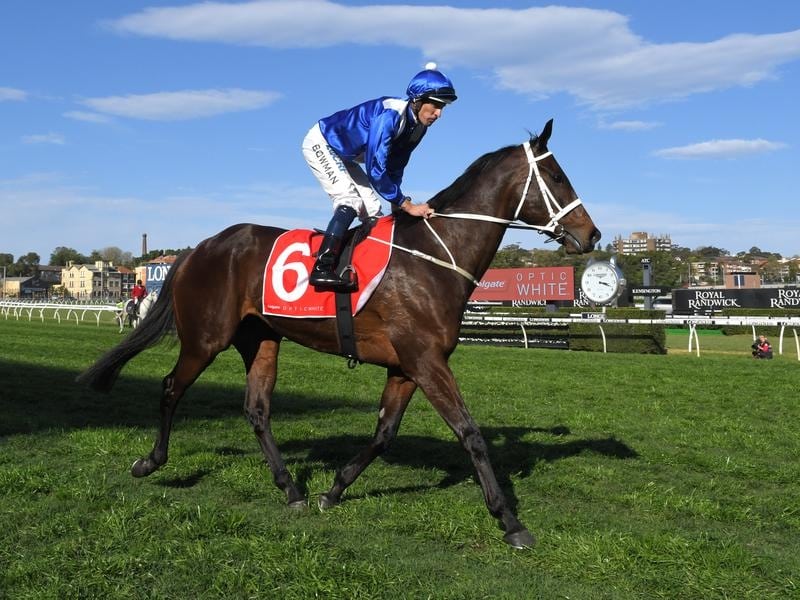 Champion Winx is set to claim a third Australian Horse of the Year title when it is announced in the lead-up to her next start in the Turnbull Stakes.

The finalists in the seven categories have been announced for the awards which will be revealed in Melbourne next Thursday.

Winx, who arrived in Melbourne from Sydney earlier in this week, is expected to run in the Turnbull Stakes at Flemington on October 6 ahead of her bid for an unprecedented fourth Cox Plate at Moonee Valley.

The champion, unbeaten in her past 27 starts, raced on eight occasions during the 2017-18 season.

Winx will join unbeaten Black Caviar and Sunline as a three-time winner of the top award which Makybe Diva and Might And Power won twice.

Performances on Australian racetracks are taken into account for voting.