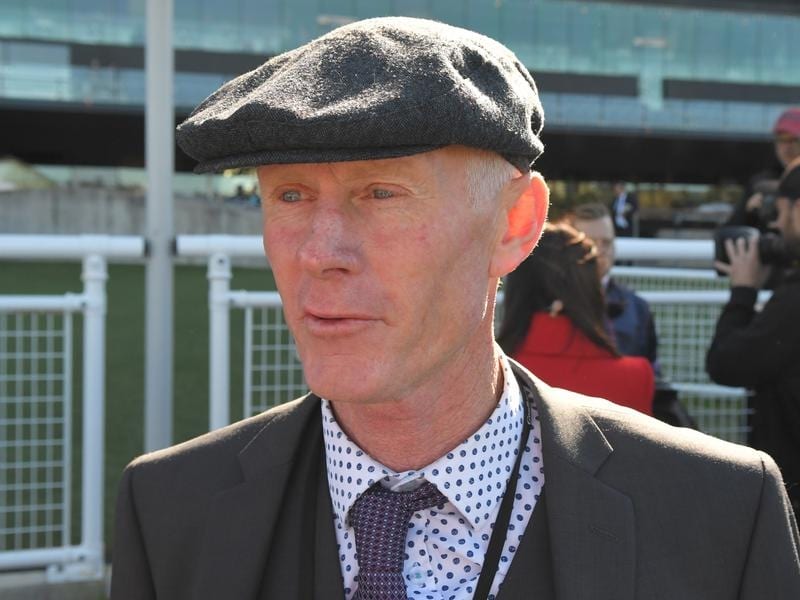 The road to the Country Championships will start at Randwick for trainer Danny Williams when two of his leading chances resume in the opening race.

Williams has earmarked Aquittal and Highway SixtySix for the $500,000 Final on April 6 with both set to kick off their respective campaigns in Saturday’s January Handicap (1000m).

“They’re definitely heading that way provided everything stays well with them,” Williams said.

Aquittal hasn’t raced since last year’s Country Championships Final in which he finished midfield behind Victorem.

He was put in work for a shot at the Kosciuszko in the spring but Williams wasn’t happy with the horse and tipped him back out with The Championships in mind.

“He’s a horse with a lot of ability but he’s been very slow maturing and he’s finally just starting to really furnish and put it all together,” Williams said.

Highway Sixtysix, the winner of two of her seven starts, also resumes in the race, her first start since finishing fourth on a heavy track at Rosehill in September.

Like Aquittal, Williams expects the mare to take improvement from Saturday’s race.

“She’s a filly we’ve held a very high opinion of and she’s a bit the same as Aquittal, she’s going to appreciate the run,” he said.

“She will find this a bit sharp, a bit short for her but the bigger track at Randwick, she should be running on quite strong.”

In a busy afternoon, Williams will also saddle up three runners in the Highway Handicap (1600m) led by favourite Hemmerle while Green Sweet will represent the stable in the #Theraces Handicap (1500m).

Hemmerle was narrowly beaten second-up in a similar race at Warwick Farm last start and Williams expects him to be ready to peak.

“We’ve also got two runners at Kembla Grange so it’s going to be a busy day for us,” Williams said.