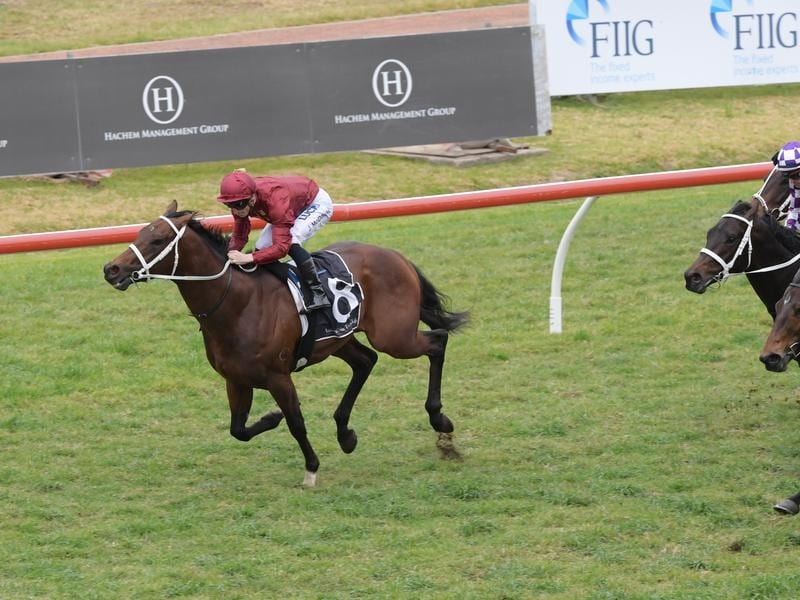 He gets the chance to rectify one part of the equation on Saturday when he partners Zousain in the Newmarket Handicap over the straight 1200m-course.

A seven-time premier rider in Melbourne, Williams finished a close second on Brave Smash last year while in 2015 he rode Brazen Beau to second place in the Lightning Stakes, only to be replaced by Joao Moreira when the colt was victorious in the Newmarket.

Zousain enters Saturday’s race off a second in three-year-old company at Caulfield on February 23.

Williams admitted the performance looked plain, but he has taken heart from the colt’s trackwork on Tuesday and glowing reports from trainer Chris Waller.

“I spoke to Chris and he was happy with the way he came through the run,” Williams said.

“He asked me to have a sit on him in a piece of work on Tuesday and everything he said about the horse was backed up by the way he felt in his work.

“He deserves his place in the field on his work and his straight track form so far is very solid.

“If he recaptures that then he’ll be one of the main chances in a big and competitive Newmarket.”

Zousain has drawn barrier 12 in the 22-horse field which Williams said gave him the options of going inside, outside or down the middle.

Last year he raced on the inside on Brave Smash, to be ridden by Damien Oliver this time around, while the winner Redkirk Warrior came down the outside.

“I’ve got some really good and fast horses around me which is good as I’ll be able to keep an eye on them.”

Williams has high regard for $4.40 favourite Osborne Bulls, labelling him one of the country’s best sprinters after finishing second on the Godolphin sprinter in last month’s Lightning Stakes.

“Dubai was a big option for them (Godolphin) and they hadn’t committed to where they were going, so in regards to my situation we moved,” Williams said.

“Hugh Bowman’s had one ride on him and whether I would have been asked to ride him, I’m not sure, so we made our decision early, and I’m happy with it.”