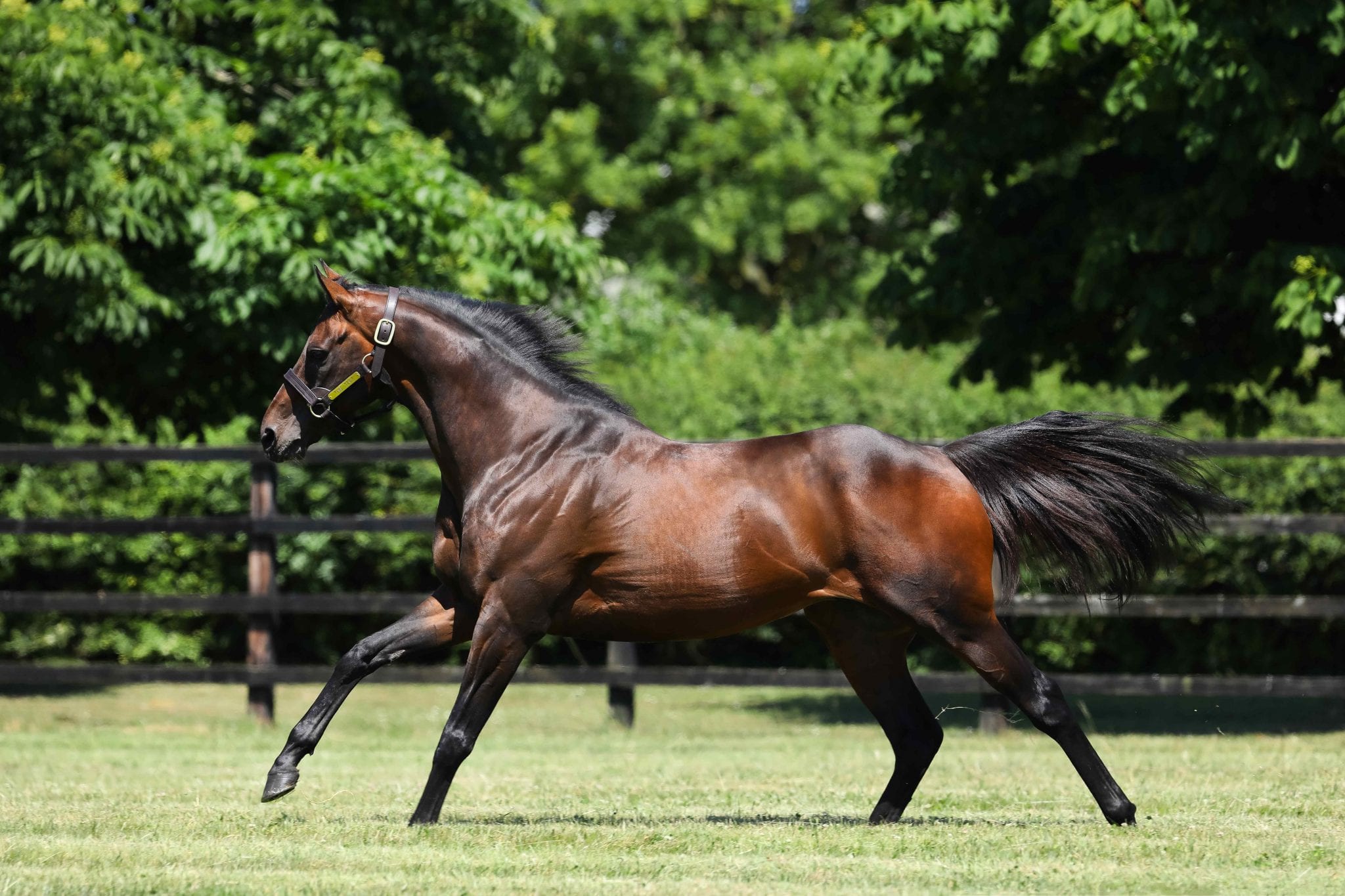 Williams ventured from his Wairarapa base to see his promising mare Roch ‘N’ Horse win a Rating 65 event at Ellerslie on New Year’s Day, but he said it was the attitude of people he met during the day that gave him the most optimism ahead of New Zealand Bloodstock’s flagship sale.

“I bumped into a crew of South Islanders, they said ‘I’ve got a horse up here, we’ve never been up here at Ellerslie, this is amazing. You sell horses at the sales, don’t you? We’re all bringing a crew up to the sales because we love this, we think it’s so much fun’,” Williams said.

“This has probably been the most exciting time in the industry I can recall for some time. I’ve had quite a few enquiries over the last two weeks and it’s just been really fascinating and encouraging for the industry.”

The increased confidence, plus the fact that COVID-19 is restricting overseas buyers to purchases either online or through agents at Karaka, means there should be increased opportunities for New Zealand owners and trainers at the sales, Williams said.

“The internationals will definitely be buying, and New Zealand Bloodstock are working their butts off to make it a success, no doubt about it, and the studmasters will be trying as hard as they can,” he said.

“But I think the trainers and owners in New Zealand have got the best opportunity they’ve had in a number of years to buy a better product than what they’ve had.”

Roch ‘N’ Horse’s victory is among several already in 2021 for Little Avondale’s banner stallion Per Incanto, who has his strongest representation yet in Book 1 with 21 yearlings.

The son of Street Cry has sired more winners in both New Zealand and Hong Kong this season than any other stallion, and the best should be yet to come given that his crops from better sets of mares are only just hitting the track.

“This is his third crop of yearlings where he stood at $15,000. Prior to that he was at $5,000. His three-year-olds are his first bunch from the $15,000 service fee mares, and we’re starting to see the results coming through from those better mares,” Williams said.

Little Avondale will also this year be offering the first New Zealand crop of Time Test, a multiple Group winner in England by the outstanding sire Dubawi. He has eight yearlings catalogued in Book 1 and 16 in Book 2.

“We went up to England and saw his first crop of babies up there and they sold up to 150,000 guineas in England,” Williams said.

“I think the reception down here is that these horses are very athletic, he’s very much stamped his product, but also that they look like they’re going to get up and go. Whilst he was a 1400m-2100m horse, his mum was a Group One-winning two-year-old and some of them look quite precocious.”

Williams said his favourite individuals among Little Avondale’s draft for Book 1 are a Time Test filly out of the Group Three winner Eloa, a Per Incanto filly out of the Snitzel mare On Yer Feet, and a Pride of Dubai colt out of Isstoora, a High Chaparral mare from the family of Redoute’s Choice