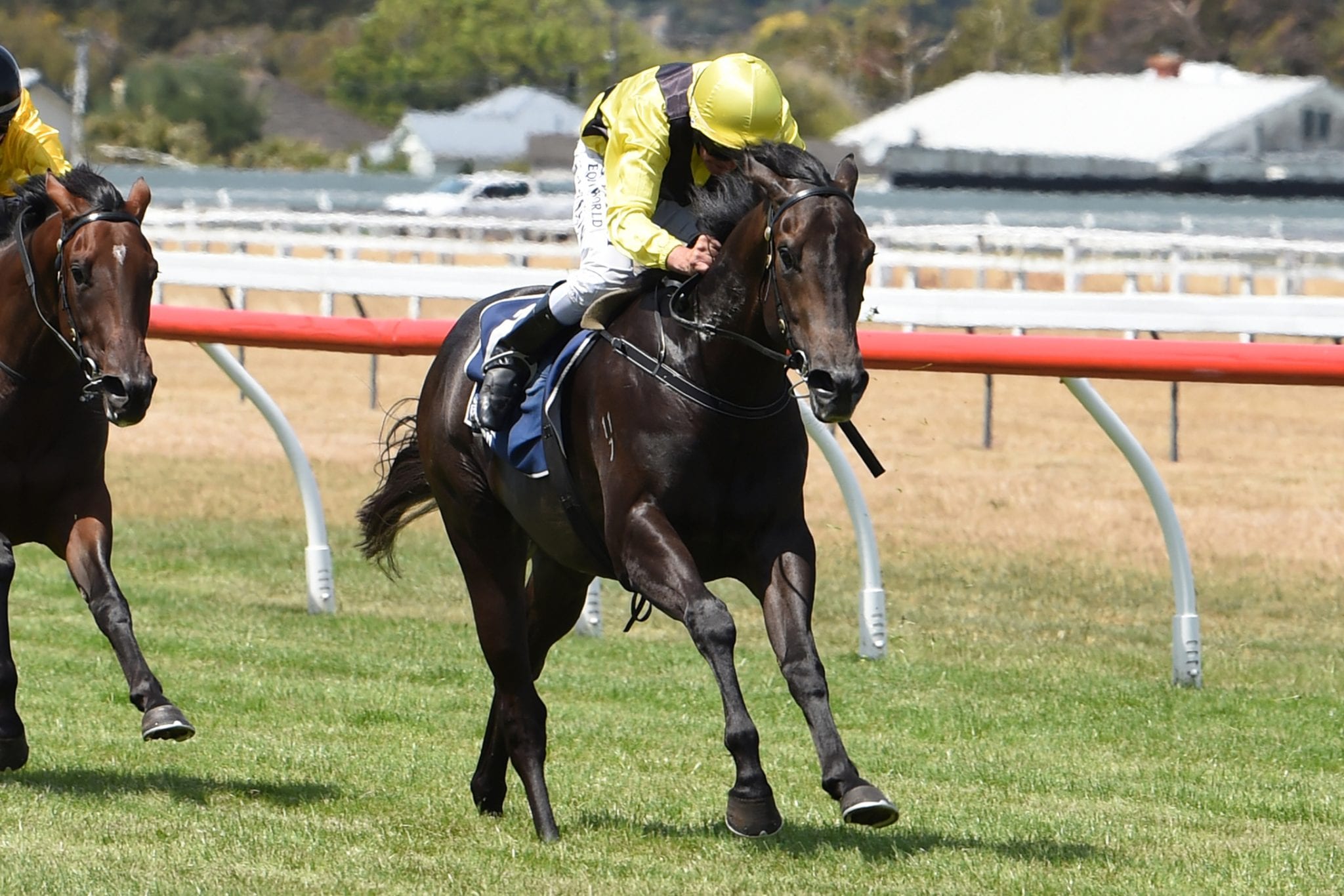 Three-year-olds Flash Warrior and Tivaan Warrior will tackle the Barfoot & Thompson 1400, while the trio of Cherokee Warrior, Heroic Warrior and Indy Rose Warrior are set to do battle in the Dunstan Feeds 880, the first two-year-old race of the season.

El Roca filly Indy Rose Warrior was a 700m trial winner at Ruakaka, having placed in her first trial over 450m at the same venue in a trial Ocean Park colt Heroic Warrior finished second in. Heroic Warrior has since finished second in another 700m Ruakaka trial, while Showcasing colt Cherokee Warrior was a 450m trial winner earlier the same day in his only public appearance.

“Cherokee Warrior is very professional but he’ll need to be from that barrier (nine) on Saturday,” Wiles said. “He’s had just the one trial for a win. Sam Spratt was quite impressed with him from the trials. He did everything right and he’s a nice horse going forward.

“Heroic Warrior is the speediest out of the three. From his draw (barrier five), he should go forward. Lynsey Satherley galloped him this morning and she was really impressed with the way he worked. “But I couldn’t confidently predict how it will work out. This is two-year-old racing – anything can happen.”

Flash Warrior and Tivaan Warrior look leading contenders in the three-year-old race, even with Dalghar colt Flash Warrior missing a top-four placing for the first time in his seven start-career in the Listed Wanganui Guineas (1200m) last start.

“He was caught a bit wide last time and didn’t get the best of runs,” Wiles said. “He got knocked over halfway down the straight too. It was a forgive-and-forget race and he’s really come on since. He’s lost his winter coat and his coat is looking the best it’s ever looked. “We’ll see how he gets through this one but if he does well on Saturday, we might look at the Hawke’s Bay Guineas or something similar. He’s been looking for 1400m. Sam Spratt has been his regular rider and she’s been saying that too.”

“She may need the run first-up on Saturday but she’s probably the classier of the two,” Wiles said. “She was only a head and a neck off third in the Group 1 at Ellerslie last season. She’s nominated for the three-year-old fillies race at Riccarton (Group 1 New Zealand 1000 Guineas, 1600m) and so far, we’re really happy with her. “She’s Group 2-placed already so we’ll just chase black-type with her.”

Wiles’ other two runners at Ellerslie on Saturday are maiden galloper Lightning Warrior and Summer Warrior, balloted in the 2100m Rating 74 race event.