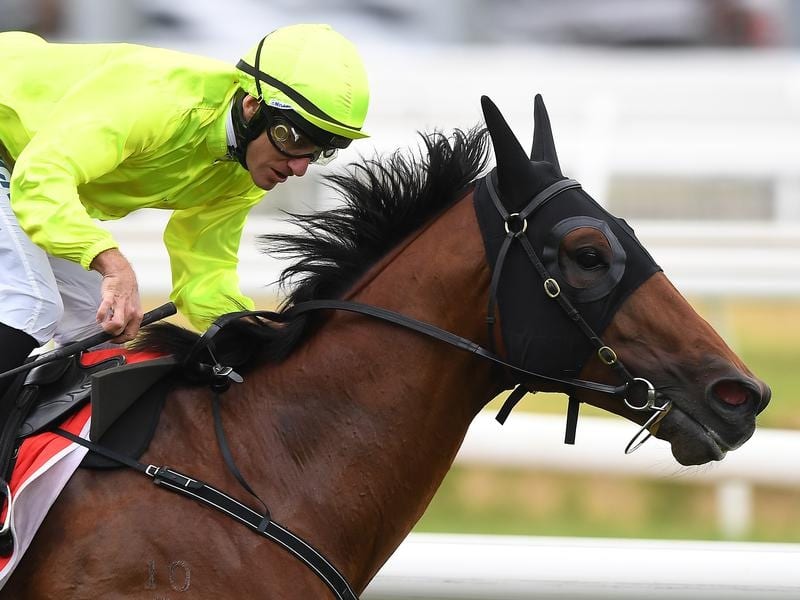 A big weight and a wide draw has swayed trainer Tony McEvoy to scratch Manuel from the Listed Hareeba Stakes at Mornington.

Instead McEvoy will switch Manuel to Sydney for a start in the Group Three Star Kingdom Stakes at Rosehill on Saturday week.

Manuel won the Group One C F Orr Stakes at Caulfield last month and McEvoy is planning an assault on another Group One race over 1400m, the All Aged Stakes at Randwick on April 20.

“Around Mornington you need to draw well,” McEvoy said.

“The Star Kingdom fits in well with his program so we’ll head that way.

McEvoy still has a strong representation at Saturday’s meeting with Vinco contesting the Mornington Sires’ and Jentico the Cleanaway Handicap.

Both will be ridden by Barend Vorster who is making the trip over from South Australia as McEvoy’s regular Melbourne-based jockey Luke Currie is riding in Sydney.

“He only travelled fairly in the Magic Millions but still finished the race off really strongly,” McEvoy said.

“Barend rode him and said he felt like a horse that needs further and I thought this is a perfect opportunity to find out.

“The horse is well and he’s enjoyed being back at Flemington, so I’m looking forward to seeing him run.”

A lightly raced filly, Jentico has not started since finishing 10th in Listed grade at Sandown last November.

“She won her first two and then ran well in a stakes race.

“She had a nice spell and looks to have come back lovely.”