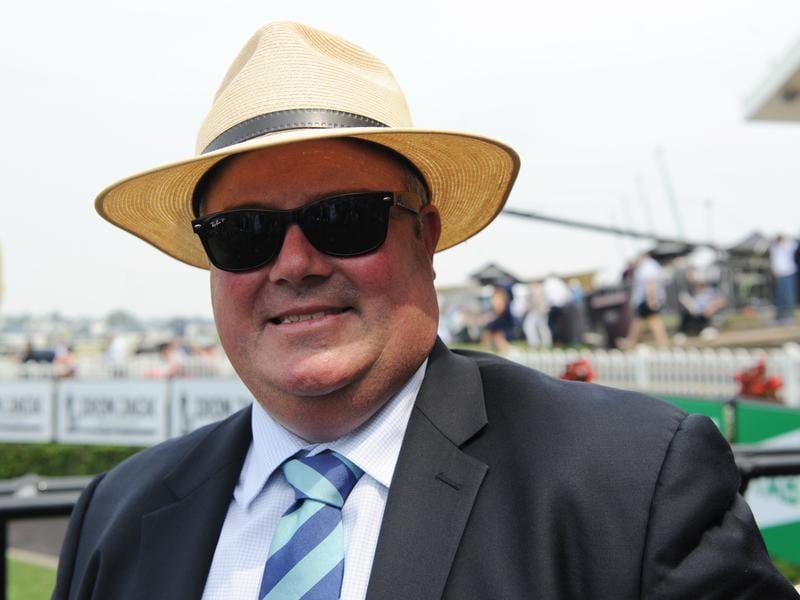 Fresh from celebrating his first Flemington winner with Akari during Melbourne Cup week, Hawkesbury trainer Brad Widdup is hoping last-start winner Sandbar can force his way into the field for The Hunter.

Widdup’s attention is now closer to home where despite being a Listed winner and dual Group placegetter, Sandbar sits outside the 15-horse field for Saturday’s million-dollar race which has attracted 26 nominations.

Part of the Newcastle stand-alone meeting, The Hunter (1300m) is the richest race held on a NSW provincial track and will be followed a week later by The Gong, also worth $1 million.

“It’s good to have him back and winning but obviously now he needs to get into the field,” Widdup said.

“His main aim is the Magic Millions in January and he has other options between now and then but it would be nice to get a run at Newcastle.

“There are a couple of stakes races in December that will suit him.”

All 12 entries are first-starters with two from the Gai Waterhouse and Adrian Bott stable and two from Matthew Smith’s yard.

The Group Three Spring Stakes (1600m) also has 12 nominations headed by the Waterhouse/Bott-trained Rule The World who is unbeaten in three starts.

Widdup also entered three-year-old filly Switched for a benchmark race but favours running her at the Canterbury meeting on Friday night.