Widdup Has Fingers Crossed For Chauffeur 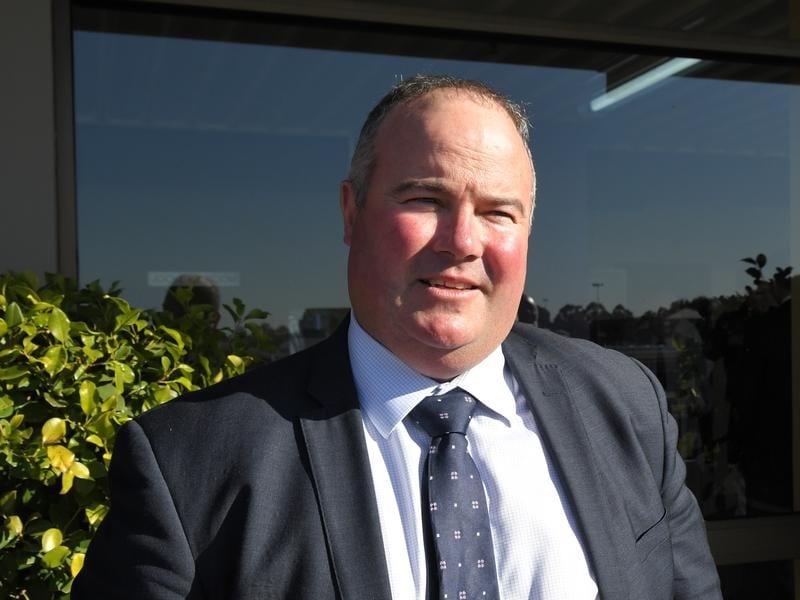 Brad Widdup can’t be sure he has solved the puzzle that is four-year-old entire Chauffeur.

But if he hasn’t, it won’t be for lack of trying.

Widdup has mixed up the horse’s training routine this preparation hoping it will prompt Chauffeur to focus on racing.

“He has been a challenge. Until he races well I won’t be happy but we’ll see what happens,” Widdup said.

“I’ve tried a few things differently this time in. I haven’t trialled him but I took him up to Wyong for a gallop away from Hawkesbury and I’ve also given him a couple of good gallops on the course proper at Hawkesbury.

“He’s a four-year-old colt, I’m just trying to crack him a little bit.”

A $1.6 million yearling, Chauffeur did his early racing under Gerald Ryan beating all but Houtzen in the 2017 Magic Millions Classic and finishing runner-up in the San Domenico Stakes as a three-year-old.

Widdup took over his training last campaign but bad luck and an unsuitable wet track meant his two runs for his new trainer were inconclusive.

“I had him for a prep last time in. I took him up to Brisbane and he got smashed his first start and I ran him on a soft track his next start,” Widdup said.

“It’s a wait and see with him. I’m hoping he’s going really well but he’s hard to get a really good guide on.”

Widdup will also start juvenile Chia in the two-year-old race and says the filly will strip fitter for her debut placing at Canterbury last month.

He has added blinkers for Saturday when she takes on a small field of four rivals.

“She went very well in them on Tuesday so I think she’ll be competitive,” Widdup said.

“You dream of five-horse fields but you try winning, it’s not easy I tell you.”

Widdup’s fears may be well founded with Chia’s rivals headed by blue blood Exhilarates, a $600,000 Magic Millions buy for Godolphin.

The filly is by Snitzel out of dual Group One winner Samaready and is the pre-post favourite.