Weight For Age challenge for Sherrif 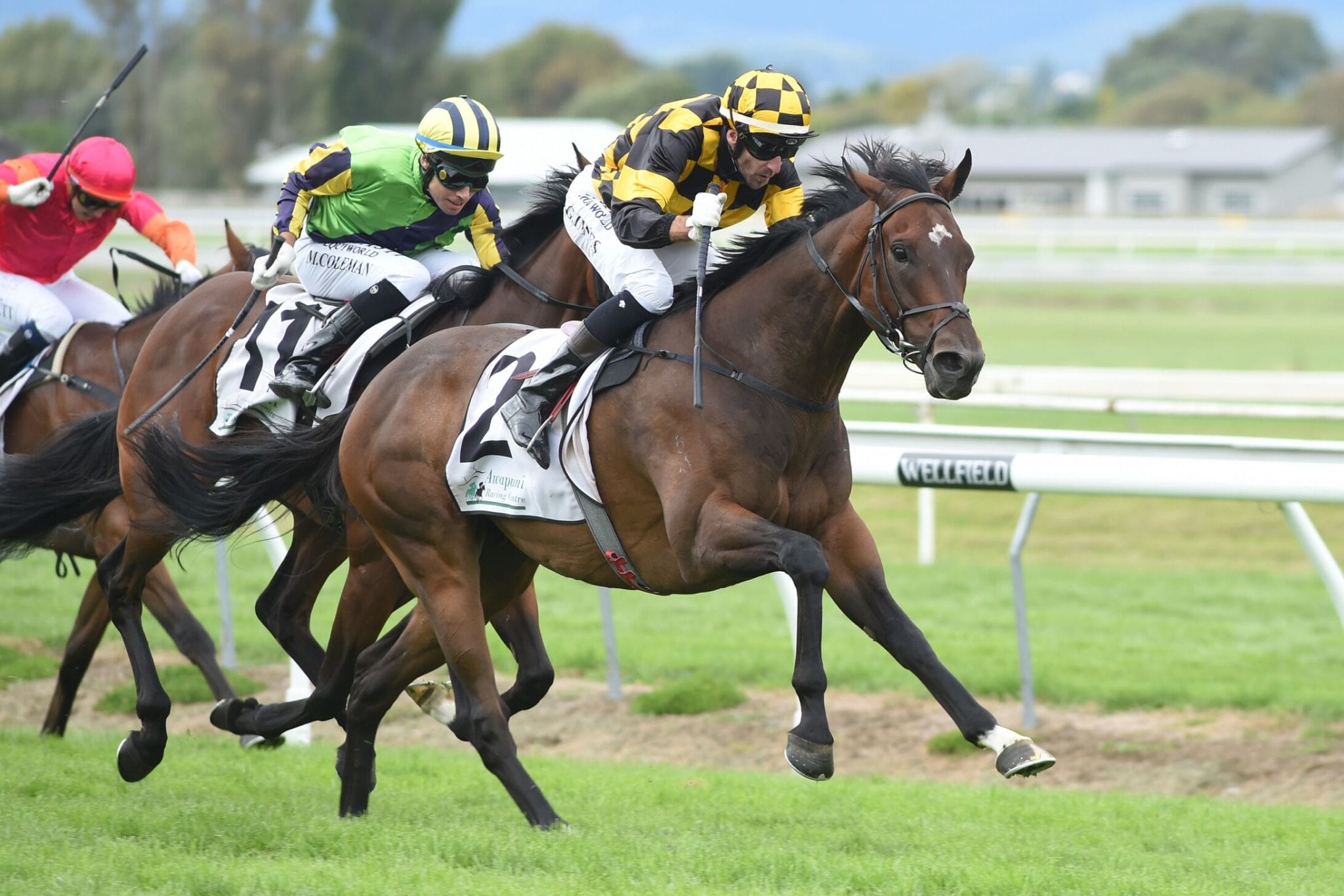 Group 3 winner Sherrif will be tested at weight-for-age for the first time at Ellerslie on Tuesday when he contests the Group 3 Jarden Stakes (2000m). The Roger James and Robert Wellwood-trained six-year-old heads into the race off the back of two placings and his connections believe he is ready for a new challenge.

“They have been preparatory runs and I have been happy enough with them,” James said of his three prior starts this preparation. “He is getting to a distance now where he is designed to run and he has good success at. “It’s a step into weight-for-age company so it is a step up from what he has been racing against, but I think he is ready for it.

“The weight-for-age factor is the big thing coming from handicap company but I wanted to test him at some stage and it’s a nice meeting and a nice course that he has been successful at.”

While James is looking forward to testing his charge in weight-for-age company, the son of High Chaparral will likely shift back to handicap racing next start. “He will most likely run in the Counties Cup (Group 3, 2100m) at his next start,” James said.

Sherrif has been installed $3.30 second favourite by TAB bookmakers behind the Lauren Brennan-trained Vadavar at $3.10.

Kingsclere Stables will also line-up Splash Of Red in the Dunstan Feeds 1400. The daughter of Reliable Man has placed in her two starts to date, including a third-placing behind quality three-year-olds Tinker McPhee and Brando at Matamata last start.

“Splash Of Red’s form looks very good now,” James said. “She was placed last start behind two very good horses, let’s hope she can frank that tomorrow (Tuesday). “The draw (13) is a bit niggly but we will probably ride her back anyway. Hopefully she is good enough, and more importantly professional enough, to overcome the draw.”

James isn’t particularly pleased with stablemate and last start winner Madam Haas’ barrier of 11 in the Delta Insurance 1200 either. “Madam Haas had a tough last start and has got a niggly draw, especially at the 1200m at Auckland, a double-figured draw is not ideal,” he said. “I am going to discuss with the owners whether we run or not.”