Warrnambool team to be shaped by trials 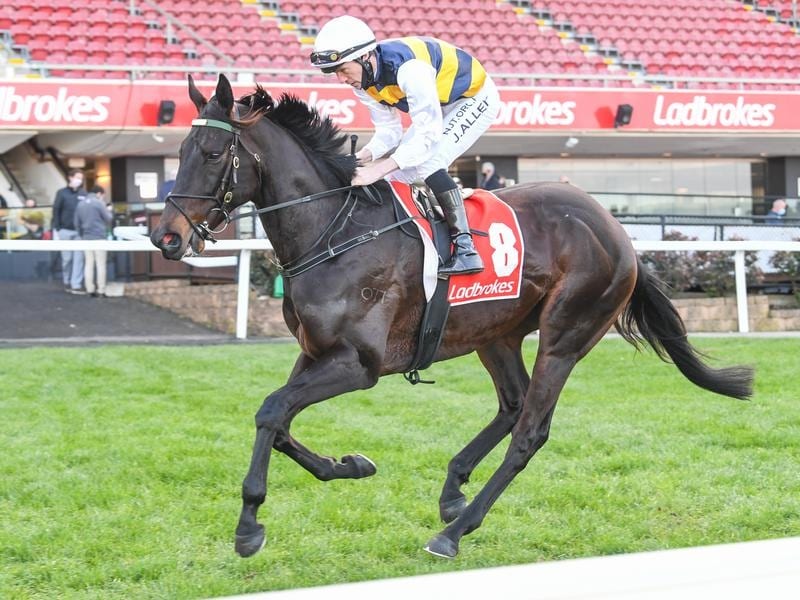 The Warrnambool May Racing Carnival is invariably a busy time for Matthew Williams who likes to load the bases and provide a winner or two for the locals.

However, this year’s carnival shapes as being a little different as Williams is also in charge of a number of the Mick Price and Michael Kent Jr team.

Williams is yet to work out exact numbers for this year’s carnival, currently split around the 15 or 16 mark, but that may grow after he takes 30 horses to Terang for jumpouts on Monday.

“They’re mainly Mick’s, a few of mine, but a few of them could head to the carnival if they are going the right way after those trials,” Williams said.

While Williams himself is unlikely to have a runner in the flat features – the Listed Wangoom Handicap (1200m) on day two or the Listed Warrnambool Cup (2350m) on final day – he may start stable star Harbour Views over 1400m.

Williams says the weather will be pivotal as there is the option of starting Harbour Views at Sandown a few days earlier.

“If Warrnambool looks like being really wet, we might go to Sandown with a view of heading to the final of the Winter Championship Series,” Williams said.

Harbour Views scored on debut at the 2019 carnival, the first of five races he won in succession.

His only subsequent victory was over 2040m at The Valley last June while last spring he contested the Feehan Stakes, Underwood Stakes and Caulfield Stakes.

“He’s got his little issues that we have to manage,” Williams said.

“We’ve changed a few little things around with his training, doing a lot more swimming, so whatever he does first-up he’s going to improve off, but he’s such a clean-winded horse, that he comes to hand very quickly.

“He showed in a jump-out at Terang the other week that he’s still got that zest for racing and he’ll go to Terang again on Monday.”