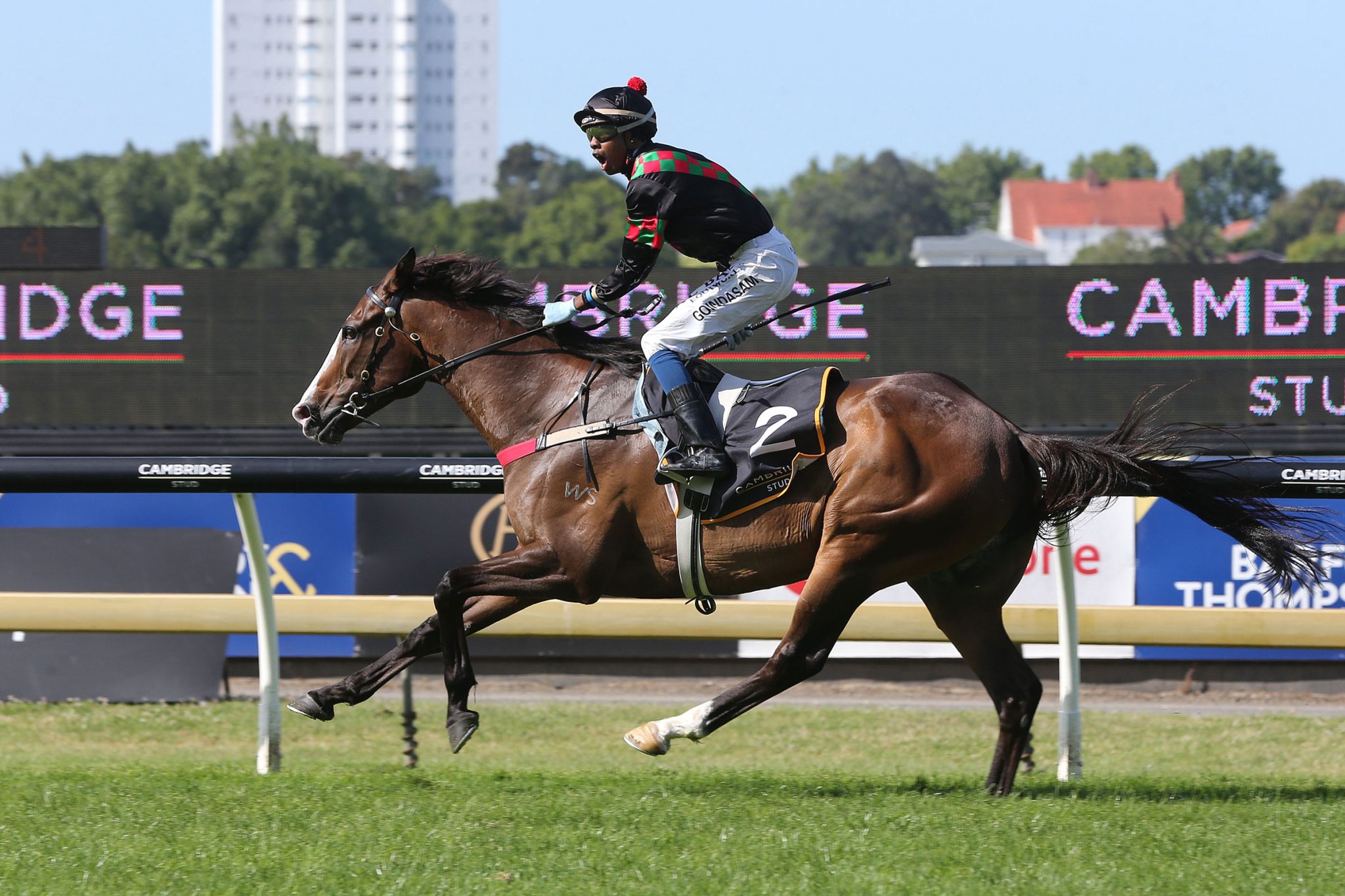 Veteran galloper Tiptronic led all the way to take out his second career Group One prize when he captured the Group 1 Cambridge Stud Zabeel Classic (2000m) at Ellerslie.

The Graham Richardson and Rogan Norvall-trained eight-year-old had hinted he could return to his best form when finishing on strongly for third in the Group 1 Captain Cook Stakes (1600m) at his most recent start.

The son of O’Reilly had finished fifth in the race a year earlier after being forced to sit three-wide throughout, however this time rider Ashvin Goindasamy followed Richardson’s instructions to the letter as he took Tiptronic to the front and set a steady pace throughout.

Goindasamy upped the tempo approaching the home turn and it was obvious he had his rivals in trouble as Tiptronic slipped two lengths clear early in the run home.

Refusing to yield, Tiptronic held out a brave bid from runner-up Vernanme, holding on to win by a length and a half as race favourite Two Illicit produced a late run to take third.

Richardson was finding it hard to digest what had just happened as he waited for his charge to return to the Ellerslie birdcage.

“This horse deserves that as he is a real trooper and tries so hard every time,” he said.

“He is a real warhorse.

“I said to Ashvin to take him to the front and try and stack them up, then take off at the 600m as he is one-paced, even though it is a very fast pace.

“This is as big a thrill as anything and it really hasn’t sunk in yet.

“He has a large bunch of owners and it is incredible for them as this is what they are in it for.”

Richardson confirmed they now would assess what weight the horse would receive for the Collinson Forex Karaka Cup (2200m) at Karaka Million night on January 22, before deciding on the next start for Tiptronic, who is also being set for the Group 1 Herbie Dyke Stakes (2000m) at Te Rapa in February, a race he won in 2020, having finished runner-up the year prior.

Goindasamy was shedding tears of joy as he returned to the Ellerslie birdcage after capturing his first Group One contest, a breakthrough for the Mauritian whose father was a trackwork rider in his homeland.

“This just means everything, the best Christmas ever,” he said.

“During the week I was pretty confident after his last run and he is a Group One winner who would just keep on running.

“He travelled pretty good and had an easy lead and Mr Richardson had told me to get going at the 600m, which I did.

“He just kept giving and did it well.

“My dad always wanted to be a jockey and couldn’t make it, so this is very special for me.

“It’s something I have dreamed about and today I made it happen.”

Tiptronic was bred by Waikato Stud and is by the late champion sire O’Reilly from the Pins mare Tiptoes, a sister to multiple Group One winner Legs.

The winning result was a special one for co-trainer and former jockey Norvall, who won the race aboard Veyron in 2012 after finishing runner-up on the same horse in 2011, and was landing his first elite level success as a trainer.