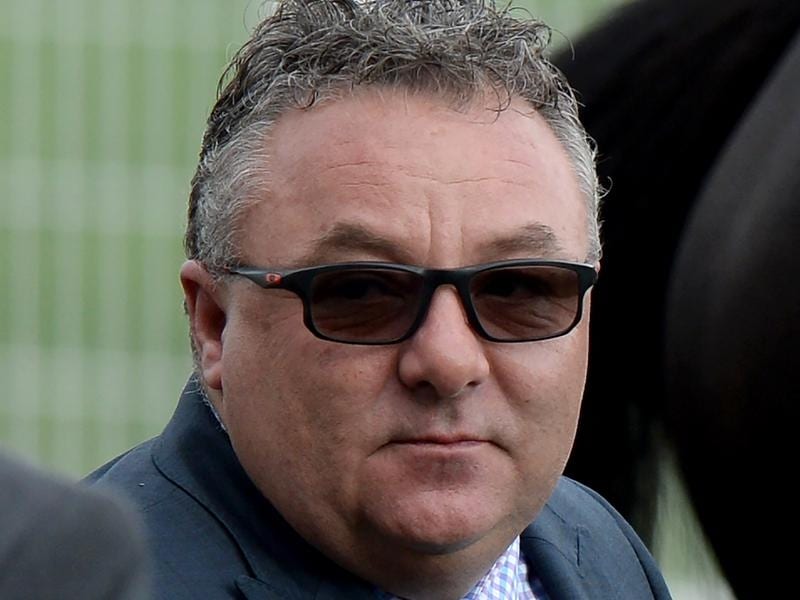 The successful Waratah syndicate has boosted trainer Chris Meagher’s Queensland team and hopes to transfer some impressive trials into race wins at Doomben.

Waratah principal Paul Fudge has been a great supporter of Meagher and they have had plenty of success with horses such as Tap This, Monteux and Gatlinburg.

“Paul has been a great supporter and they have been sorting out their horses to see which ones would be best in Brisbane,” Meagher said.

“At the moment we have five Waratah horses in Queensland and they are going well.”

Lucky Prospector has been accepted in a Class 6 and the Open Handicap but Meagher has elected run him in the restricted race.

“There should be plenty of races for him in Brisbane so he won’t run if the track gets really wet but he is going well,” Meagher said.

Mialign, who will run in the Conductive Education Handicap, was one of the best trial winners on Tuesday scoring by five lengths.

“She has won twice in heavy going including a heavy 10 and she has been placed at Sandown on good tracks,” Meagher said.

New Horizons, who is by super galloper Frankel, was a strong trial winner in preparation for the Desire To Inspire Handicap.

“They tried him as a stayer which didn’t work but we got him last campaign and won three races with him at distances around 1300 metres,” Meagher said.

“He trialled well and I am looking forward to this campaign with him.”