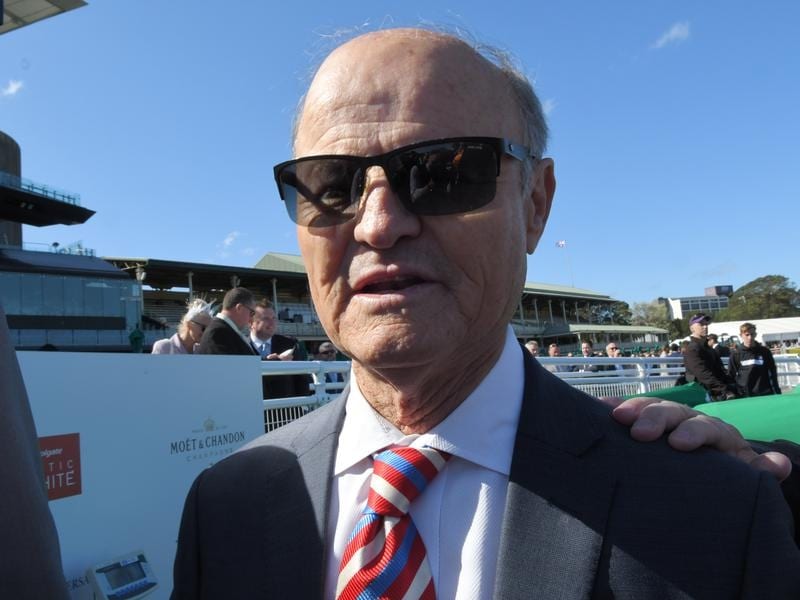 In recent seasons, David Payne has scaled back his training operation favouring quality over quantity.

But even with his decreased horse numbers, Payne has rarely been without a handy two-year-old on his books.

It will be one of the new generation that gives him his sole representation at Warwick Farm on Saturday when War Baron lines up for his second start in the Member Get Member Handicap (1200m).

The youngster was third to Saturday’s rival Girls Are Ready at Canterbury last week after settling at the back of the small field and making late headway.

Payne expects him to improve markedly on that performance.

“His first run he got a bit of stage fright and was very green,” Payne said.

“He’s still a baby but he ran on strongly which was very pleasing.”

War Baron will back up eight days after his first start but will head to the paddock after Saturday win, lose or draw.

Payne is hoping to use the Warwick Farm race as a litmus test for an autumn carnival campaign aimed at the longer juvenile races.

“We’ll see how much improvement he makes. Saturday will give us a much better idea.”

Andrew Adkins has retained the ride on War Baron, a $23 chance in early markets which are headed by unraced Godolphin youngster Deterge.

Payne also confirmed Group One winner Ace High was back in work and would be aimed towards the Australian Cup at Flemington ahead of a Sydney autumn carnival campaign.