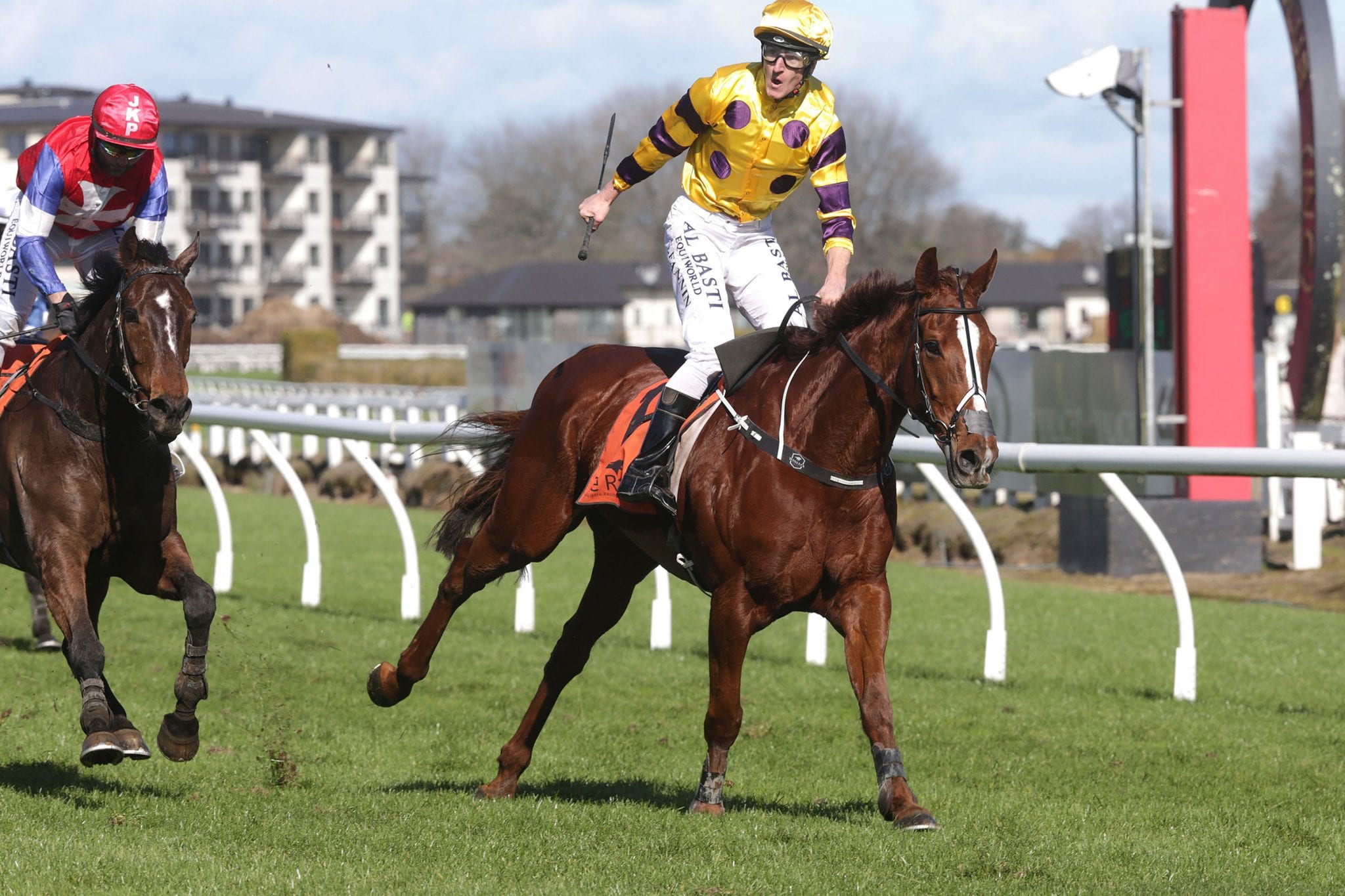 Talented New Zealand jumper It’s A Wonder will be chasing history next week at Te Rapa.

The Harvey Wilson-trained 10-year-old will be vying to retain his crown in the Signature Homes Waikato Steeplechase (3900m).

While winning back-to-back editions of a race isn’t uncommon, winning it in the same season is.

As a result of COVID-19 and its impact on the racing calendar, the jumps season was truncated and delayed several months, with It’s A Wonder winning the Waikato Steeplechase in August last year.

With the race back in its usual timeslot of May this year, the son of Istidaad could become an anomaly in the history books.

“All going well he will head up to the Waikato Steeples next week,” Wilson said. “Although he won it last year, it was in this season, so that will be interesting.

“I think they did a good job doing what they did last year (with the revised jumping season), but it probably got too late in the season and the ground got good. It will be great to be back to normal this year.”

The Waikato Steeplechase will be It’s A Wonder’s first tilt over fences this year, and he will get ready for the feature race with a hit-out in the Fasttrack Insurance Open Hurdle (3000m) at Wanganui on Thursday.

“Tomorrow is a steppingstone until he starts chasing,” Wilson said. “He has had a flat race and a jumping trial, and a flat trial at Waverley last week, and we have been happy with him.”

It’s A Wonder will be partnered by regular rider Shaun Phelan and Wilson is hoping to retain the leading jumps jockey for the season.

“As long as his form is okay Shaun will stick with him hopefully,” Wilson said. “He knows the horse and they get on well together.”

It’s A Wonder has a strong record over steeples, having won four of his six starts, and placed in his other two outings.

One of those victories came in the Grand National Steeplechase (5900m) at Riccarton in 2019, and Wilson has ambitions of returning south.

“We would love to go back down south again, but we will see what happens at Waikato, and we will take it step-by-step,” he said.

Wilson will also line-up Dr Hank in the Rivercity Golf (2060m), with his future set to be as a jumper.

“He has had a couple of jumping trials and he will have a maiden hurdle race quite soon, he is ready to go,” Wilson said.

Meanwhile, Wilson has been pleased with the way stablemate Password has come through his first-up fifth-placed run in the Woodville-Pahiatua Cup (1600m) at Woodville last Sunday.

“We were pleased with him,” he said. “He got caught out a wee bit, but he has pulled up very well, you wouldn’t know he has had a run. He will possibly go to Wellington in a couple of weeks.”