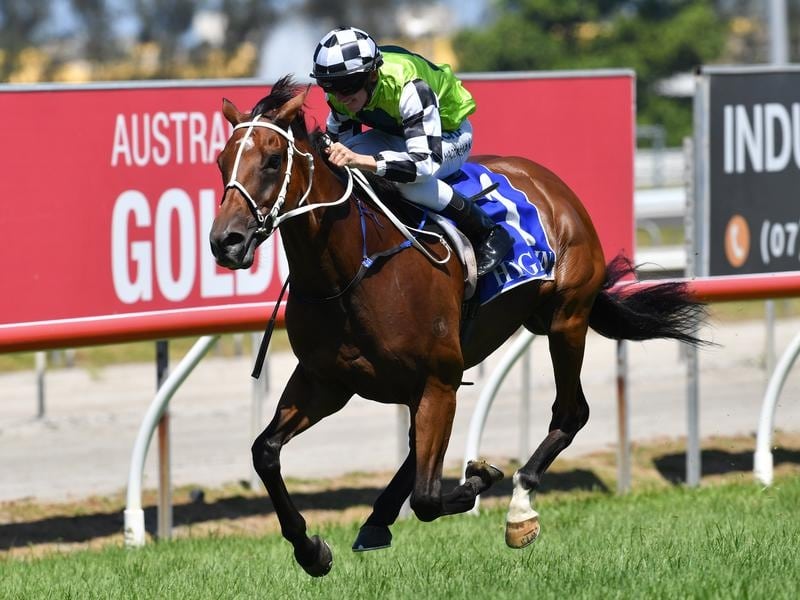 Most of Chris Waller’s attention will be on Winx and the big stage at Flemington this weekend but on the sidelines he will be supporting country racing.

“He should run well on Friday and he brings some good Queensland form to this race,” Waller said.

“The stable did win it last year with Loving Home coming off a similar preparation.”

Exoteric’s most recent win was in January on the Gold Coast with 2200m and in his latest start he ran second at Doomben last Saturday.

Jockey Tommy Berry will make the trip to Port Macquarie to ride Exoteric which Waller says is a big plus.

“I don’t see barrier 10 as too much of a concern as he is a go-forward horse,” Waller said.

“I am confident he would be handle a bit of rain should some come later in the week.”

“I think these country Cups can go to a much higher level over the next few years as a result,” he said.

Last year’s winner Loving Home will return to the track this Friday to see if he can maintain his winning streak.

The eight-year-old is now trained by Tess Wilkes at Taree.

At his most recent start at Tuncurry in early September he ran 12th following a string of unsuccessful starts since his spell after last year’s Cup.

The gelding is also entered for a benchmark race at Randwick on Saturday.