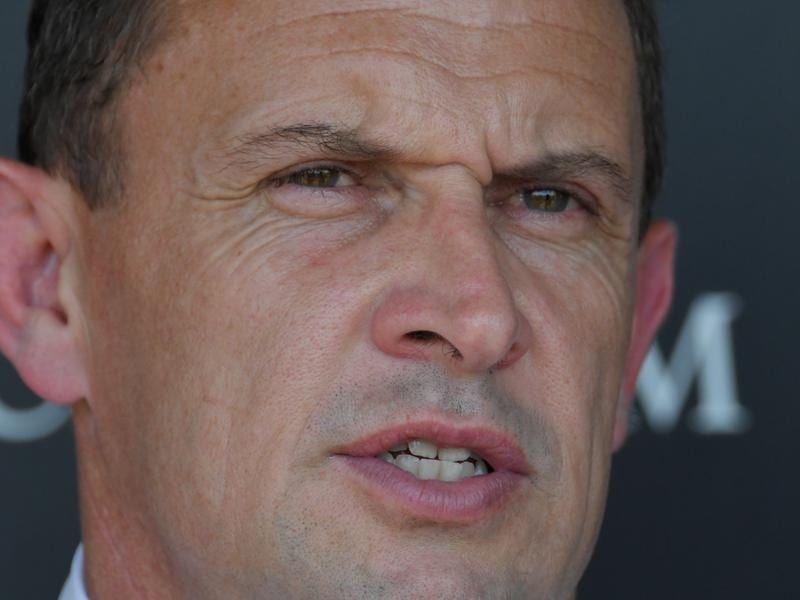 Chris Waller will unleash some of his better Queensland-based two-year-olds in the next month starting at Eagle Farm.

All three have trialled impressively in recent weeks and Waller’s Queensland manager Paul Shailer says they are all ready to race well.

“It is unfortunate there can only be ten runners on Saturday but we were lucky enough to get two in the field and we might sneak Clairvue Missy in with some scratchings,” Shailer said.

Bigboyroy is a $120,000 buy by Dissident and was syndicated by Noel Greenhalgh who had success with Tumultuous in the Magic Millions Trophy last Saturday.

“If I was forced to make a choice I would go for Bigboyroy as I think he is a really nice horse in the making,” Shailer said.

“But saying that, Icelander has also come along since his first-up defeat and he will be better on Saturday.”

Icelander, who ran sixth at his only start at Doomben in November, is a half-brother to Frequendly who started one of the favourites in the 2016 Magic Millions 2YO Classic.

Clairvue Missy is by top sire Sebring out of Missy Longstocking who won eight races including five in stakes company.

She is best remembered for running third to another Queensland filly Real Surreal in a thrilling finish in the 2013 Magic Millions Classic.

Added to that was $100,000 in a Magic Millions Classic all-female ownership bonus.

Clairvue Missy was bred by her owner, former Woolworths Australia boss Reg Clairs, who races the filly with his wife Judy.

Shailer said Clairvue Missy had shown promise in the lead-up to her first start but would probably be best at 1200m.

“It is great to train for the Clairs as they are really nice people and they might have another good one,” he said..