Waller Has Consecutive Gongs In His Sights 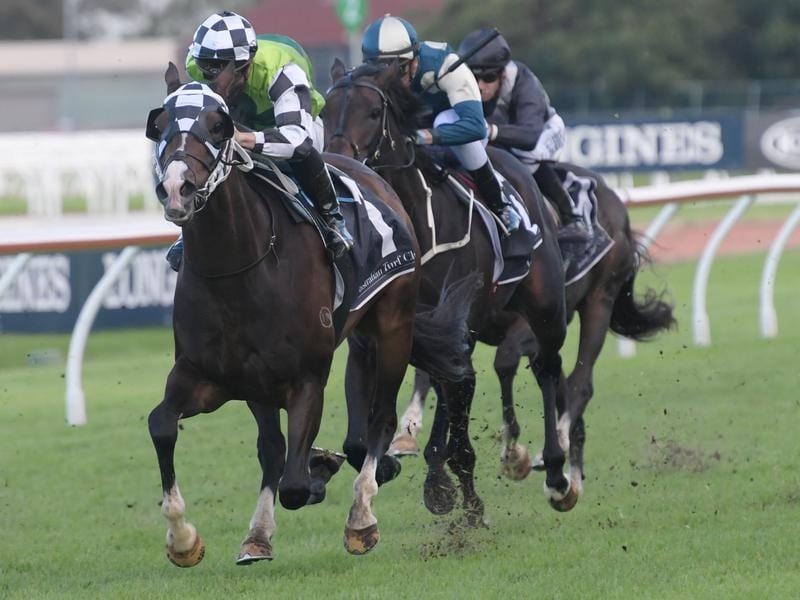 Chris Waller could have up to four runners in his bid for consecutive wins in the $1 million The Gong, headed by defending titleholder and stable favourite Mister Sea Wolf.

The oldest horse in Waller’s stable, Mister Sea Wolf proved he still has something to offer with a Group Two Chelmsford Stakes victory during the Sydney spring carnival.

And in a further positive sign, Sydney’s premier jockey James McDonald has been booked to ride the nine-year-old.

Waller’s right-hand man, Charlie Duckworth, believes Mister Sea Wolf is going as well as he was when he won the inaugural The Gong (1600m) last year, although he is likely to have to shoulder a hefty weight.

“The only negative is, we thought last year it was going to be incredibly tough carrying 59 kilos and chances are he’s probably going to get lumbered with 60 kilos this year,” Duckworth said.

“But the fact James McDonald is happy to stick with him and ride him again is a bit of a positive.”

Hugh Bowman returns from Melbourne and will partner stablemate Olmedo, who will be having just his third start for the Waller yard.

A Group One winner in France, Olmedo resumed with a solid sixth to stablemate Yulong Prince in the Cantala Stakes at Flemington last month when he drew the outside gate.

Duckworth said the horse had continued to do well in Melbourne and would travel up to Sydney midweek.

Provided he runs well on Saturday, Olmedo is scheduled to represent the stable at Hong Kong’s International meeting in December when he will contest either the Mile (1600m) or the Cup (2000m).

“He ran sixth in the Cantala so that’s serious form and he won the French Guineas as a three-year-old so the class is there,” Duckworth said.

“He galloped well at Flemington (Saturday) morning and he will travel up here on Wednesday and then head to Hong Kong for the International meeting.”

The stable also has Reloaded and Savacool among entries for The Gong, which has attracted strong interest with 24 nominations in total.

Godolphin has Cascadian and Best Of Days set to tackle the race off the back of spring campaigns in Melbourne, along with Asiago and Ranier who are in line to back up from their performances in The Hunter.