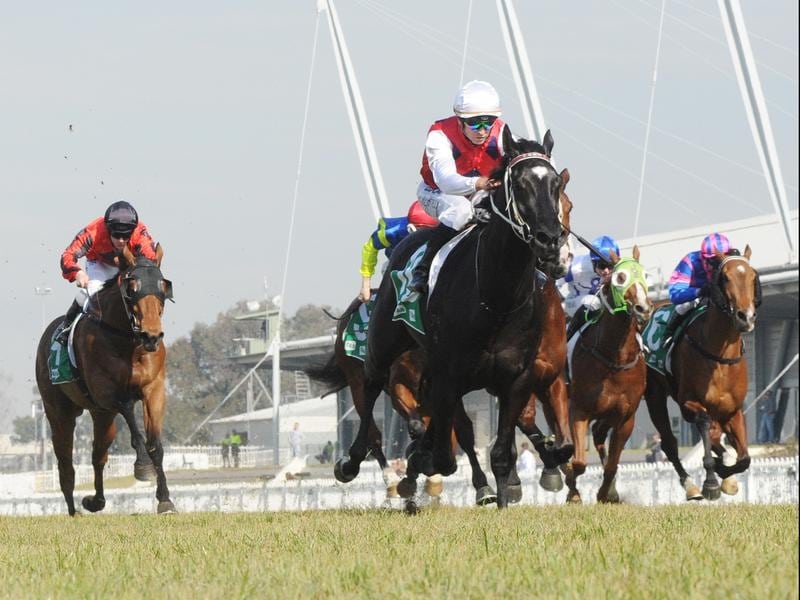 Murwillumbah trainer Matt Dunn has maintained his momentum in Highway Handicap races with Wallander giving the stable another win in the Saturday metropolitan races for country horses.

Since the introduction of the Highway races almost three years ago, Dunn has won 17 and Goulburn’s Danny Williams has claimed 15-1/2.

Ridden by Glyn Schofield at Rosehill, Wallander ($15) assumed control early in the 1500m race and sustained his run in the straight to hold the favourite Nicconita ($2.60) at bay by 1-1/4 lengths.

Dunn’s wife and stable representative Keira said they hoped Wallander would prove a class above the Highway field and come back to the city for a higher-grade race.

“I ride him in his work and he is the sort of horse that you come off the track and think he is just going to win,” Dunn said.

The Dunns have concentrated on stocking the stable with a better class of horse with the help of bloodstock agent Neil Jenkinson.

Group Three placegetter Care To Think is an example of the upgraded stock with the gelding the early favourite for the $1.3 million Kosciuszko for country-trained horses on the program for the $13 million Everest at Randwick on October 13.

High-profile jockey Hugh Bowman has already committed to ride Care To Think in the inaugural Kosciuszko for country horses over 1200m at set weights and penalties.