Walk In The Mill Fancied To Win Another Becher Chase 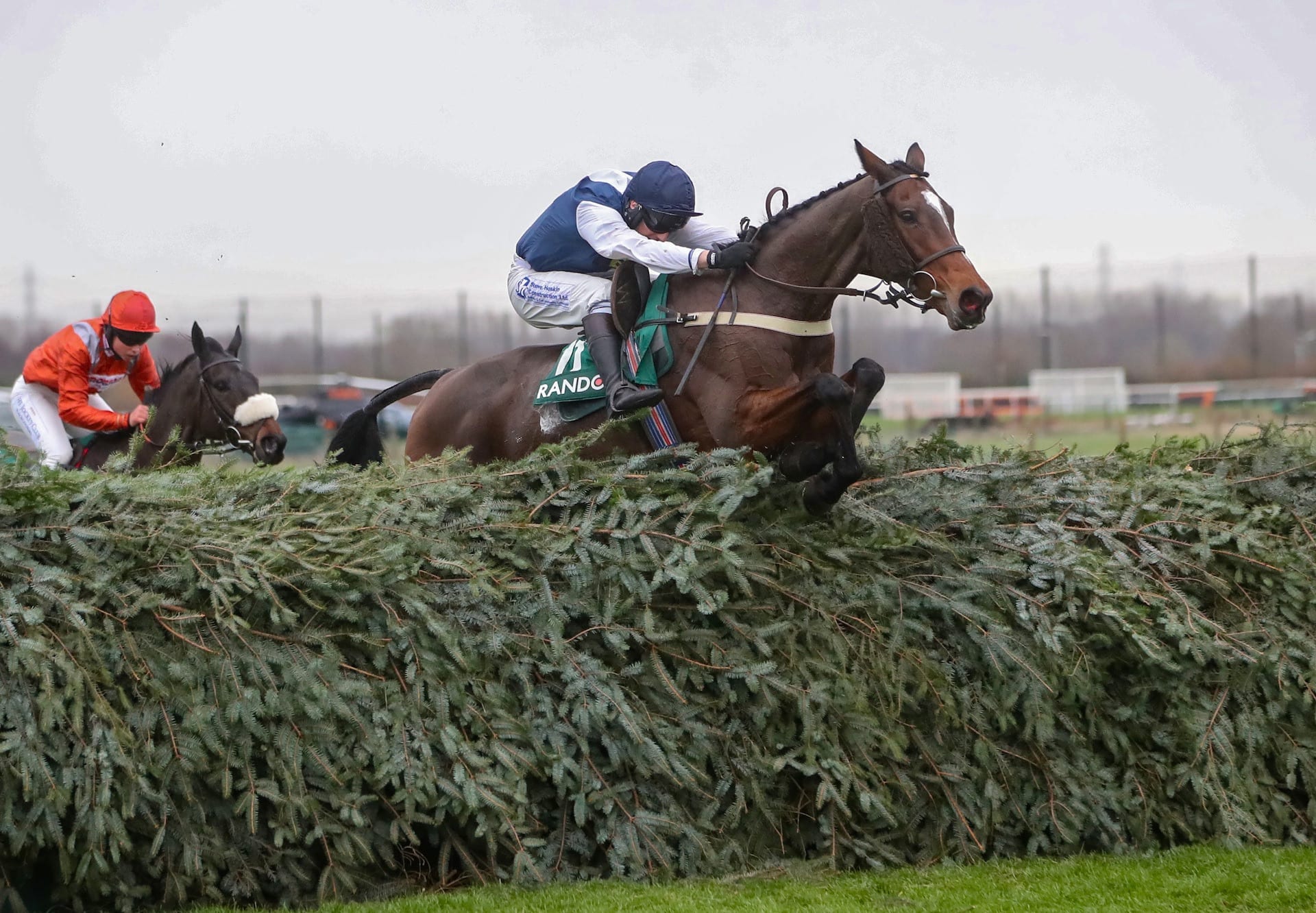 Walk In The Mill has completed three races around the Grand National course and that ‘Aintree Factor’ makes the 10-year-old the bet at +550 with BetOnline to again win the Becher Chase (13.30) at Aintree on Saturday.

The Grade 3 Class 1 handicap is run over three miles, one furlong and 188 yards of the full Grand National course. There are 21 obstacles, seven on the first circuit and the 14 that are jumped on the second circuit of the Grand National.

The Becher Chase was first run in 1992 and is now a major trial for the National in April. Earth Summit (1998), Amberleigh House (2001), Silver Birch (2004) are the three winners of both races. Walk In The Mill has won the last two renewals and is one of three multiple winners.

Walk In The Mill has been allocated 11st 2lbs this time. The gelding finished third behind Tiger Roll in the 2019 Grand National. That means the horse has safely negotiated 72 Grand National fences and made the frame in three races around the unique track.

The Aintree specialist has only had one run this season. Walk In The Mill finished seventh in a Grade 3 handicap chase at Ascot five weeks ago. He was never in contention but jumped soundly and Saturday’s race is the early season target.

The current favourite is Le Breuil who won the NH Chase at the Cheltenham festival in 2019. The +400 chance with BetOnline finished seventh behind Walk In The Mill a year ago. Le Breuil was 19 and three quarter lengths adrift of the winner carrying nine pounds more.

There is a 13lbs swing in favour of Le Breuil who will struggle to reverse the form even with that weight advantage. Walk In the Mill has several pounds in hand and Le Breuil is much less experienced around the Grand National course.

The going on the National course is forecast to be soft which suits the two market leaders. Walk in The Mill and Le Breuil have both won on soft ground. Kimberlite Candy should relish the going and the third favourite has also jumped around Aintree.

The Irish-trained runner was second behind Walk In The Mill last year but has been hiked in the weights since that race. Kimberlite Candy is progressive but looks to have been given too much by the handicapper.

Ramses De Teillee is well held on 2019 Grand National form. Yala Enki will have to produce almost a career best to win off top weight. Coo Star Sivola is interesting off 10st 4lbs having won a competitive handicap chase carrying an extra six pounds at the festival in 2018. Coo Star Sivola can make the frame but he has never jumped a National style fence in public.