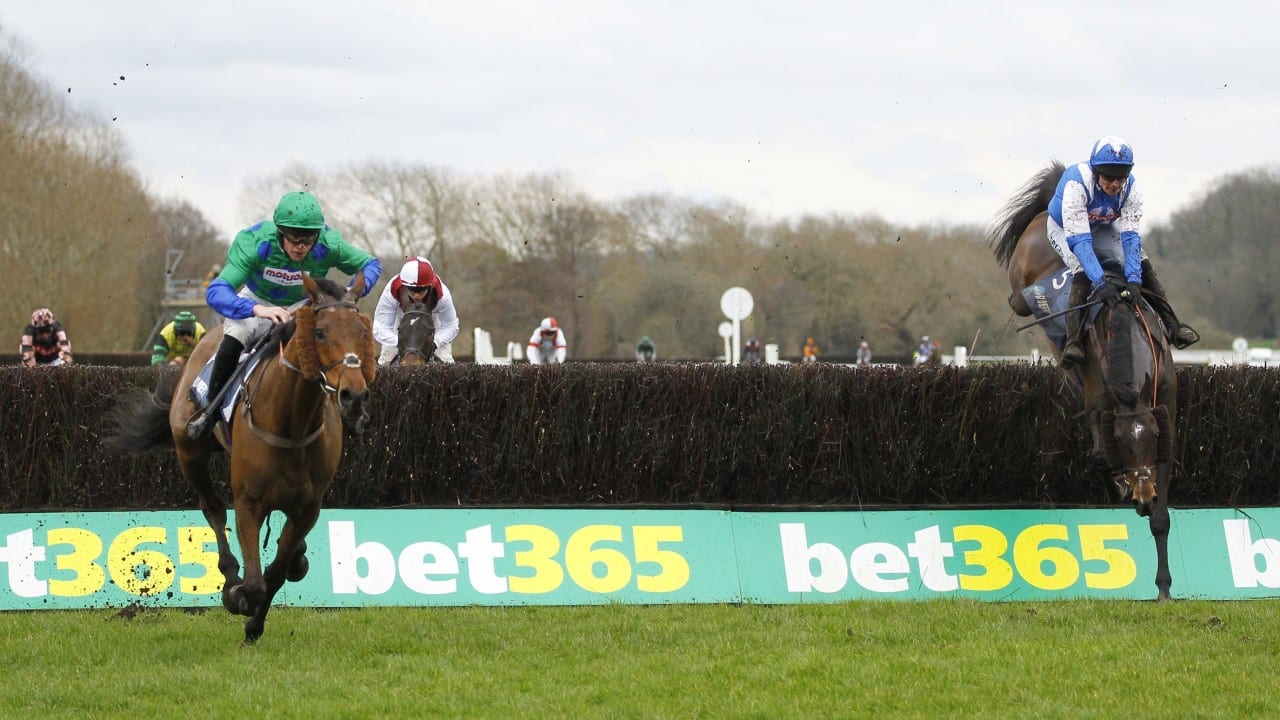 Truckers Lodge is +4000 with BetOnline to win the Grand National but those will odds will shorten with a decent run in the handicap chase over three miles and two furlongs at Kelso (14.33) on Saturday.

One For Arthur is an intended runner but the 2017 National winner has too much to do despite carrying seven pounds less than Trucker’s Lodge, the top weight. The veteran course and distance winner is lightly raced but there are more viable alternatives.

Truckers Lodge was a wide-margin winner of the Midlands National on his last start 224 days ago. The Uttoxeter marathon over four miles and two furlongs and 24 fences in theory is a good trial for the Aintree spectacular. However, winning both races is almost unique.

Rag Trade won the two Nationals in 1975 but no other horse has completed the double, in the same or different years. Truckers Lodge is a fine jumper dropping back in trip and a win at Kelso on Saturday should see the eight-year-old be supported for the most famous chase in the sport.

There has been steady improvement in Truckers Lodge in four races since last October. The Midlands National was run on heavy going as was the 2019 Welsh version. Truckers Lodge finished second behind Potters Corner at Chepstow carrying two pounds less than the winner.
There was no Grand National this year but Potters Corner won the virtual race. A simulation is nothing like reality but Potters Corner had the profile to be a factor in the real-life National.

Clearly, the 10-year-old has the stamina to handle chases over an extended four miles. On Official Ratings Truckers Lodge is closely matched with the more experienced horse. Potters Corner also won the Midlands National in 2019 so is proven at extreme distances. Truckers Lodge has still got low mileage and as a relatively young horse for a staying chaser could develop further and become a Grand National contender.

He would have to be in the mix for this Kelso Class 2 limited handicap off top weight to enhance any claims for the big race at Aintree in the spring. The race revolves around Tiger Roll who will probably be allocated top weight. The current ratings equate to Truckers Lodge receiving about a stone from the two-time National winner.

In any case, Truckers Lodge is a young chaser who is destined for better things than a handicap chase worth £15,640 to the winner. The target for the season is the National and if that is a realistic objective Truckers Lodge must be competitive in this Kelso race.

That doesn’t necessarily mean winning it because he could be vulnerable to better-weighted runners lower in the handicap. Some Chaos is a course and distance winner in decent form and the stable won the race last year.

Amalfi Doug could be well handicapped and Le Breuil won the National Hunt Chase over four miles at the Cheltenham festival last year.

Even so, Truckers Lodge is the horse with the most potential to win graded races or the Class 1 Grand National.

One For Arthur won the equivalent Kelso handicap chase in 2016 and then won the National the following year.

Truckers Lodge can win the first leg of the same double this Saturday and then all roads lead to Aintree and a race against the history-chasing Tiger Roll and a maximum 40-runner field.