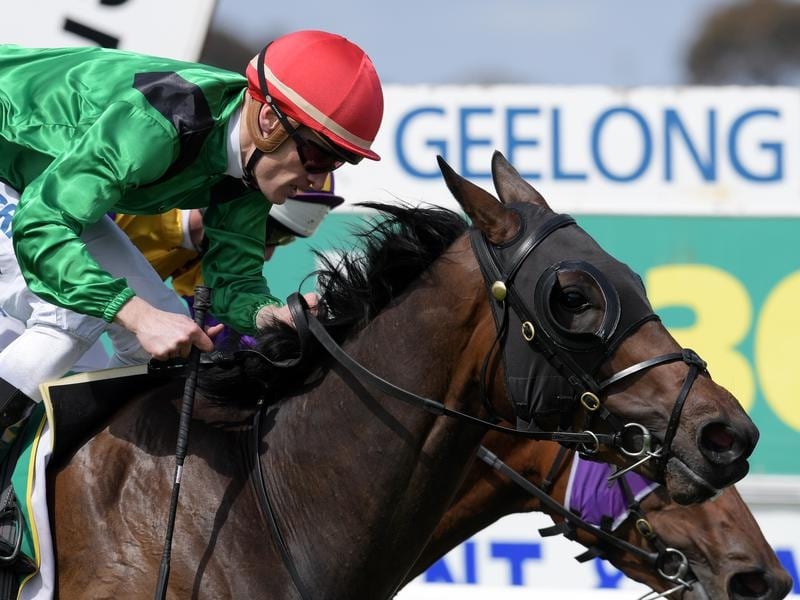 After recently making the move from New Zealand, 27-year-old Joe Waldron is embarking on a new and exciting phase of his fledgling training career in Victoria.

Waldron, who has been training for a couple of seasons, moved to Mornington about a month ago and is set to saddle up his first city runners in Melbourne on Saturday at Caulfield.

Mission Hill lines up in the Nicholas Rehfisch Handicap and stablemate Weather With You runs in the Fiona Jamieson Handicap.

Waldron is no stranger to Caulfield, having worked as foreman for for champion New Zealand trainers Murray Baker and Andrew Forsman, looking after 2015 Caulfield Cup winner Mongolian Khan and 2016 Futurity Stakes winner Turn Me Loose .

“There’s been some pretty special days there,” Waldron said.

“I was travelling foreman for about two-and-a-half years and just under two years ago decided it was the right time to have a bit of a crack training in my own right.

“I got some support off some great owners and it’s all gone from there.”

Waldron, who has had seven winners from less than 50 starters in New Zealand, has secured 40 boxes at Mornington and his first Australian runner, Mission Hill, finished fifth in a 1500m-benchmark race at Bendigo last month.

“We made the move because probably 90 per cent of my client base in New Zealand were actually Australian owners,” he said.

“Most of them were Melbourne-based so they obviously wanted to take advantage of the better prize money over here and everything fell into place.

“We’ve got some lovely horses, especially the two that are racing tomorrow and some nice young horses coming through.

“We are working 15 horses at the moment and we’ve got a good number of young horses still at home ready to come over.

“We’re just getting the staff and team around us all organised first before we get too big too soon.”

Mission Hill and Weather With You were both formerly trained by Baker and Forsman, and competed in some feature Australian staying races for three-year-olds last season.

Waldron said Mission Hill had come on a lot since his Bendigo start and is unbeaten in two runs over 1600m in lesser grade in New Zealand.

“I’d like to hope that if he was to bring his best form he would definitely be competitive,” he said.

Weather With You is having his first start since being unplaced in the Australian Derby in April and Waldron wants to see him relax and hit the line.

“As long as he’s running through the line he’ll get a pass mark from us,” he said.