Wait And See On Four Straight For Our Luca 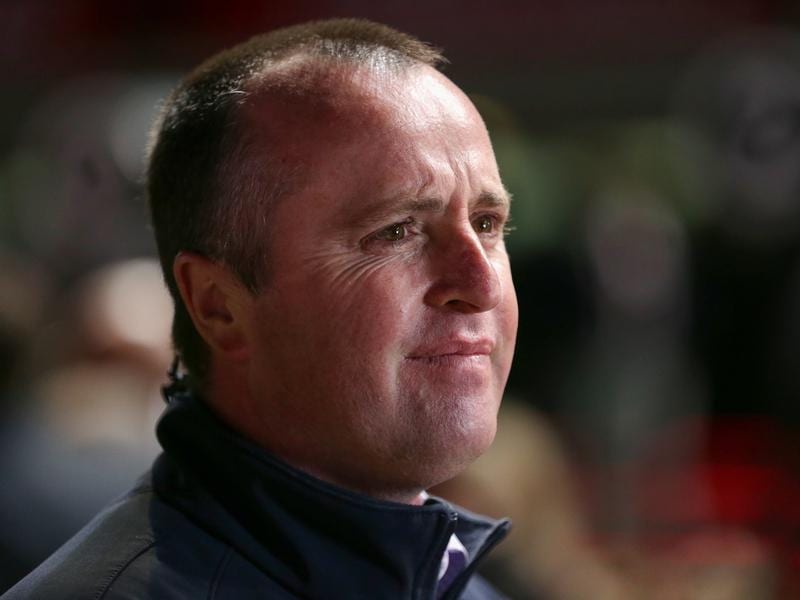 Trainer Jerome Hunter will study final declarations before committing Our Luca to a start at Flemington as the sprinter chases a fourth straight win.

Hunter has entered four horses in Saturday’s open 1100m handicap and said Our Luca would be his only runner if he elected to start him.

Our Luca stretched his winning sequence to three when successful over 1000m at Moonee Valley on December 1 and Hunter conceded the gelding had things in his favour.

“If he comes up against those horses he raced against the other day it might be tough,” Hunter said.

“He snuck a break on them but I reckon if they had a bit more of a run in they probably run right over the top of me.

“I’ll see what the acceptances are and if it’s too hard a race, I don’t think I’ll go and he’ll go to Moonee Valley on December 29.”

The trainer said now Our Luca was an open handicap horse, there were not as many options for him.

He said the choices were Saturday’s race, the Listed Christmas Stakes (1200m) at Caulfield on Boxing Day and the 1000m handicap at Moonee Valley.

“What I do with all my horses, and jockey managers hate it, is nothing is set in concrete,” Hunter said.

“If I’m not happy and I don’t think they’ll be competitive on paper, I won’t go.

“It’s all about getting a return for the owner.

“We’re happy to wait for a race to make sure we’ll be competitive.”

With free entry in Victoria, Hunter’s other nominations in Saturday’s sprint are also nominated in other races.

Angry Gee, Belwazi and Our Gladiator are entered at Moonee Valley on Friday night while Belwazi, along with Our Gladiator, is entered in the benchmark 84 for fillies and mares on Saturday.

Our Gladiator has been accepted to run at Sandown on Wednesday with Hunter saying that is the likely plan.

Hunter is still likely to be Flemington bound with Bianconi Magic to contest the 1400m three-year-old benchmark 70 race.

Bianconi Magic has won his past two starts at Pakenham and Cranbourne.

“I want to get him on to some spring grass that’s around and he’ll come back a bigger and better horse.”