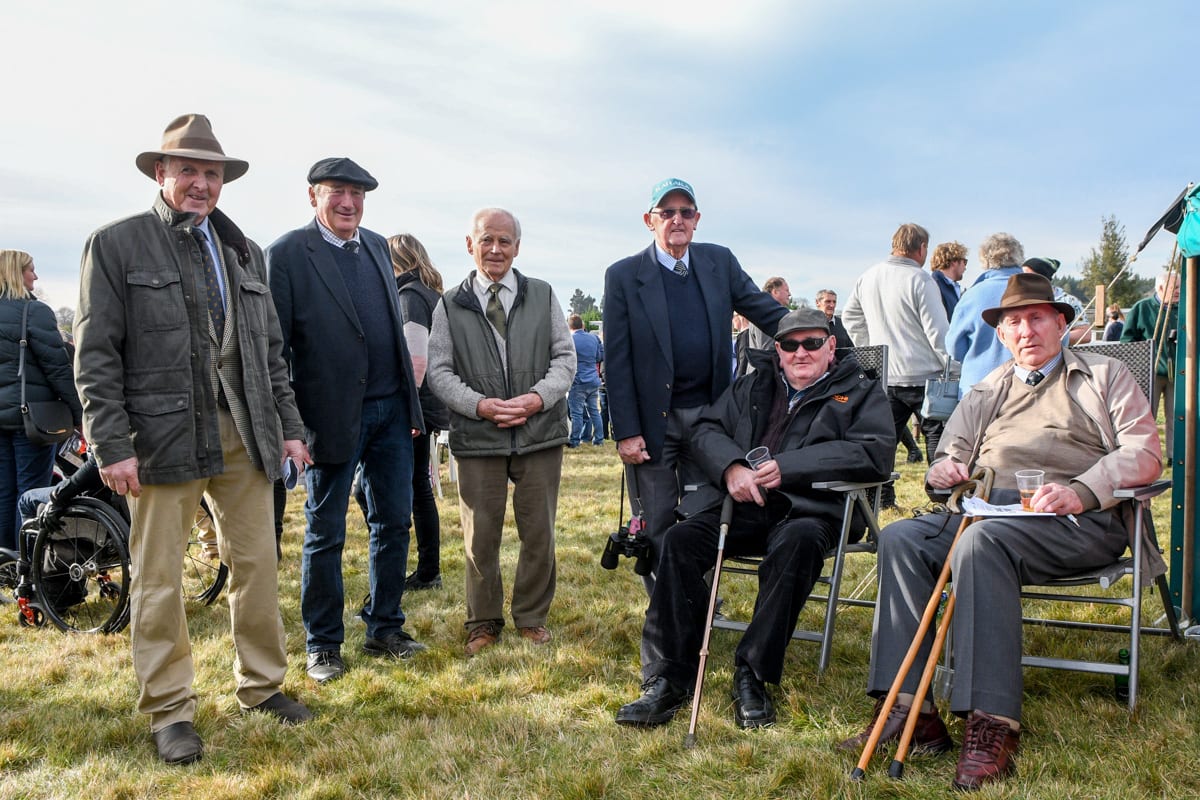 A brilliantly fine day and a huge on-course crowd combined to provide the appropriate farewell to thoroughbred racing at Waimate on Sunday where the Waimate Racing Club ran their last meeting at their home venue.

The club has not been issued a licence to hold its annual race meeting during the next season, following the release of the Messara report and New Zealand Thoroughbred Racing’s subsequent venue plan.

Rather than using the meeting to politicise the issue, the club took the opportunity to celebrate the rich history of thoroughbred racing in the area, with Club President Mike Cooney determined to make the most of the meeting for everyone involved. “While we are still not too sure as to why we need to stop racing here and what difference it will make to the industry, we decided to focus on celebrating what we have achieved in nearly 150 years of racing here,” Cooney said.

“We invited as many of our former members and committee members as possible to the day although there are a few who couldn’t attend due to old age. “I’m sure those who made it thoroughly enjoyed their day with plenty of tall tales being told along the way. “While the fields had fallen away due to a number of factors, the day dawned fine and the crowd was rolling in well before the first race.”

Included amongst the many in attendance was former Waimate-based trainer Dick Langford who reminded Cooney about some of the many stories associated with the track over the years. “Dick trained here for many years and had plenty of stories about the history of the place,” Cooney said. “He also was pretty quick to remind me about his jockey days where he rode in a hurdle event on the course over seventy years ago.”

Progressive galloper Pippi Rea provided one of the day’s racing highlights when he made it four wins in a row when taking out the rating 90 1200m event. The five-year-old Pins gelding, who races in the colours of his breeder and co-owner Valachi Downs Stud founder Kevin Hickman, sat outside the pace for rider Tina Comignaghi before driving clear in the straight to score by a neat length from Riccarton visitors On Point and Saber.

Trained at Balcairn by John and Karen Parsons, the stakes placed Pippi Rea has now won eight of his 33 career starts. Comignaghi made it a winning double when she guided Wild Jack to victory in the feature race on the day, the Dunstan Horsefeeds Waimate Cup (1840m) after facing only three rivals due to the scratchings of the Kevin Myers-trained runners Scapolo, Shadow King and Overtheriver, who experienced transport issues trying to get to the meeting.