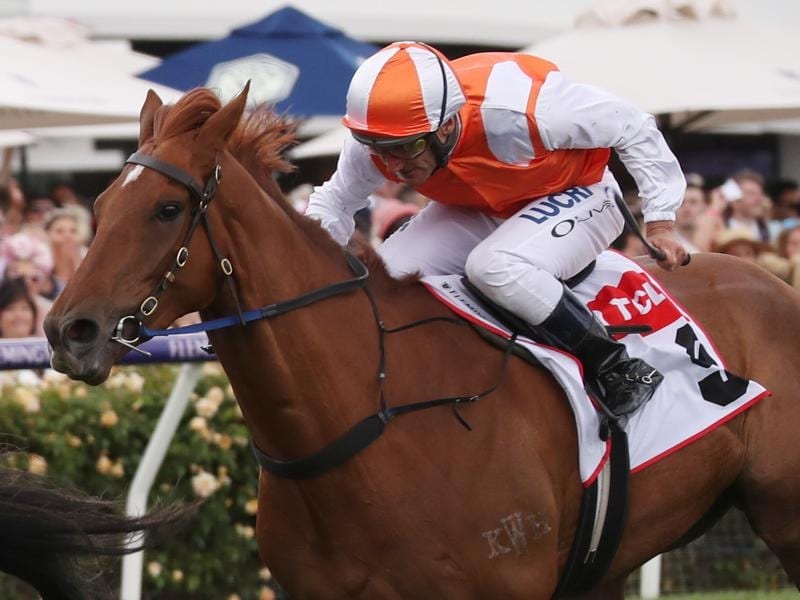 After missing a start in the Victoria Derby, Vow And Declare has scored a consolation win for connections at Flemington.

Vow And Declare was the second emergency for last Saturday’s Derby at Flemington and missed a start in the Group One race.

“We were all a bit flat and because of the way the Derby was run I think he runs in the top three,” O’Brien said.

“Today when the second horse quickened better than him I knew our horse would keep coming knowing what a good stayer he is.”

O’Brien said Vow And Declare would be spelled and set for the Derby races in the autumn.

He added that missing last Saturday’s race as a spring three-year-old may prove a blessing.

“Maybe looking at his career in 18 months time we might be glad we missed the Derby,” O’Brien said.

“He’s a progressive young horse and he’ll get his chance one day, it just wasn’t on Derby day.