Vinco Out To Halt Godolphin 2yo Onslaught 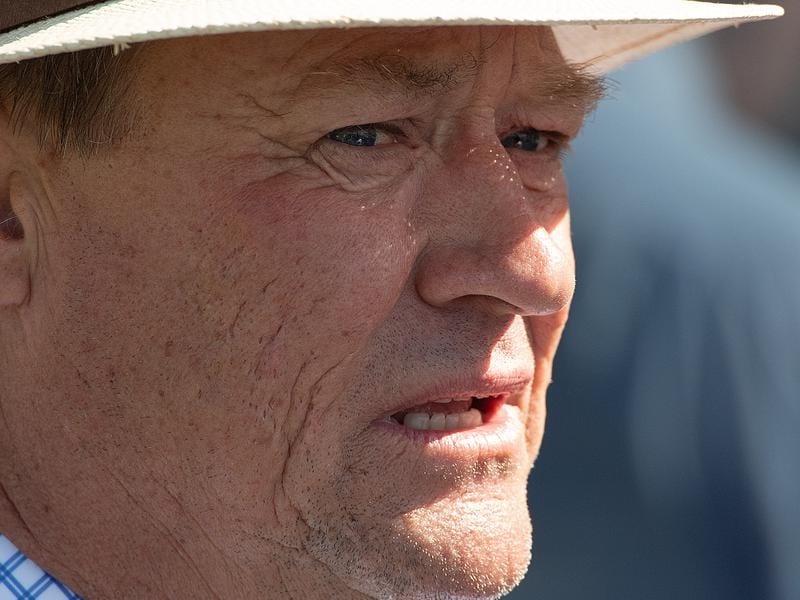 Trainer Tony McEvoy is hoping to end the clean sweep by Godolphin two-year-olds when he runs Vinco in a Group One race at Randwick.

Godolphin has won three of the five Group One two-year-old races run in Australia, starting with the Blue Diamond Stakes with Lyre, progressing to the Golden Slipper with Kiamichi and lastly the Sires’ Produce Stakes with Microphone.

The fourth, the Champagne Stakes, is at Randwick on Saturday, in which Godolphin has Flit entered, with the final one, the J J Atkins Plate, at Eagle Farm in June.

Vinco won the Mornington Sires’ on March 23 before an unlucky seventh behind Power Scheme in last week’s Fernhill Handicap over Saturday’s course and distance with Hugh Bowman aboard.

“He’s done very well since so we’ll back him up,” McEvoy said.

“Hughie thought he was going to be right in the finish as he was charging but was stopped in his tracks and the horse he beat at Mornington won the race.”

McEvoy said Saturday’s performance would determine whether Vinco races on or is sent for a break for the three-year-old spring races.

“Depending on how he goes and how he comes through the run, we could look at heading to Queensland with him,” McEvoy said.

The Champagne Stakes is one of two Group One races to wind up Sydney’s autumn carnival.

McEvoy will saddle C F Orr Stakes winner Manuel in the other feature, the All Aged Stakes.

Manuel was earmarked for a tilt at the inaugural All-Star Mile at Flemington last month, but when he failed to gain a start the stable turned its attention to Sydney.

The five-year-old was a close second with 60kg in the Star Kingdom Stakes on heavy ground at Rosehill on March 30.

“The weight was what got him last time,” McEvoy said.

“He ran out of his skin and he’s improved out of it. He’s remained in Sydney since which gave him the time to get over it and has trained on perfectly since.”

McEvoy will also run I’m A Princess in the Japan Racing Association Plate.

I’m A Princess found the heavy ground against her when second to Semari in the Epona Stakes.

“Hughie rode her and said every stride she took was different,” McEvoy said.

“She couldn’t get a grip in that horrible ground and only got beaten a half-length.

“It was absolutely fantastic and a better track will suit.”

With I’m A Princess to carry 53kg, Sam Clipperton takes over on Saturday.