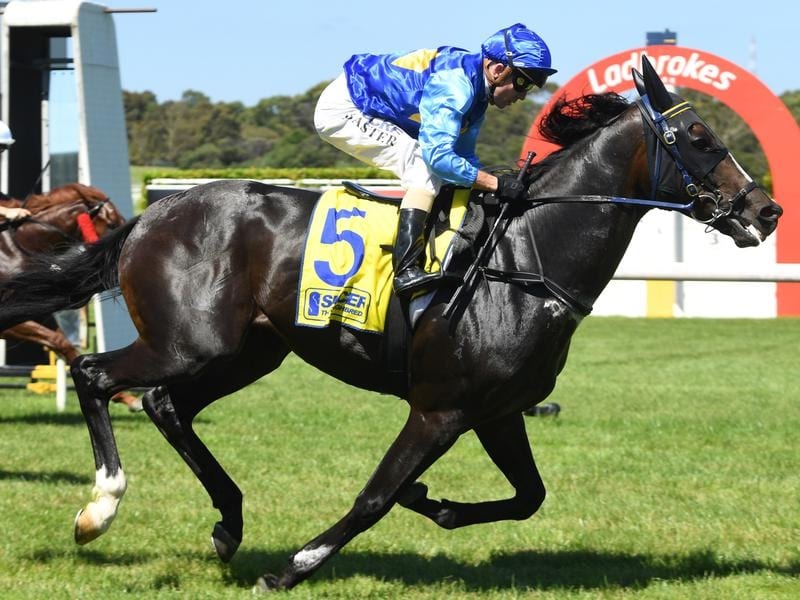 Heath Conners says it’s a shame Sandown is not utilised more than as a midweek track for most of its racing.

Villa Sarchi won over the same course and distance in March in similar fashion, coming from last on the home turn.

On that occasion Villa Sarchi only had five rivals, while on Wednesday he faced 11 opponents.

“A beautiful track like this and it doesn’t get utilised enough, but I can understand why. They don’t get the crowds,” Conners said.

“It’s a real shame. Put this track anywhere else and you’d get the crowds.”

Conners said the 1000m layout suited Villa Sarchi with its long uphill run that allowed the gelding to unleash his powerful finish.

The trainer did admit to having his heart in his mouth as the field swung for home.

“I didn’t think he’d be that far back and I was a little worried coming out of the dip there, but when he lengthened out he did look good,” Conners said.

Stephen Baster was having his first ride on the gelding and was mindful not to let him over-race after he began awkwardly.

“He’s a revvy thing so if I gave him a dig he would have overdone it early,” Baster said.

“At the 300 (metres) I started reeling them in pretty quick but I couldn’t see the ones down on the inside.

“I knew Divine Mr Tycoon had drawn in there, but I was pretty confident by the time we got to the 200 metres and he put them away at the finish.”