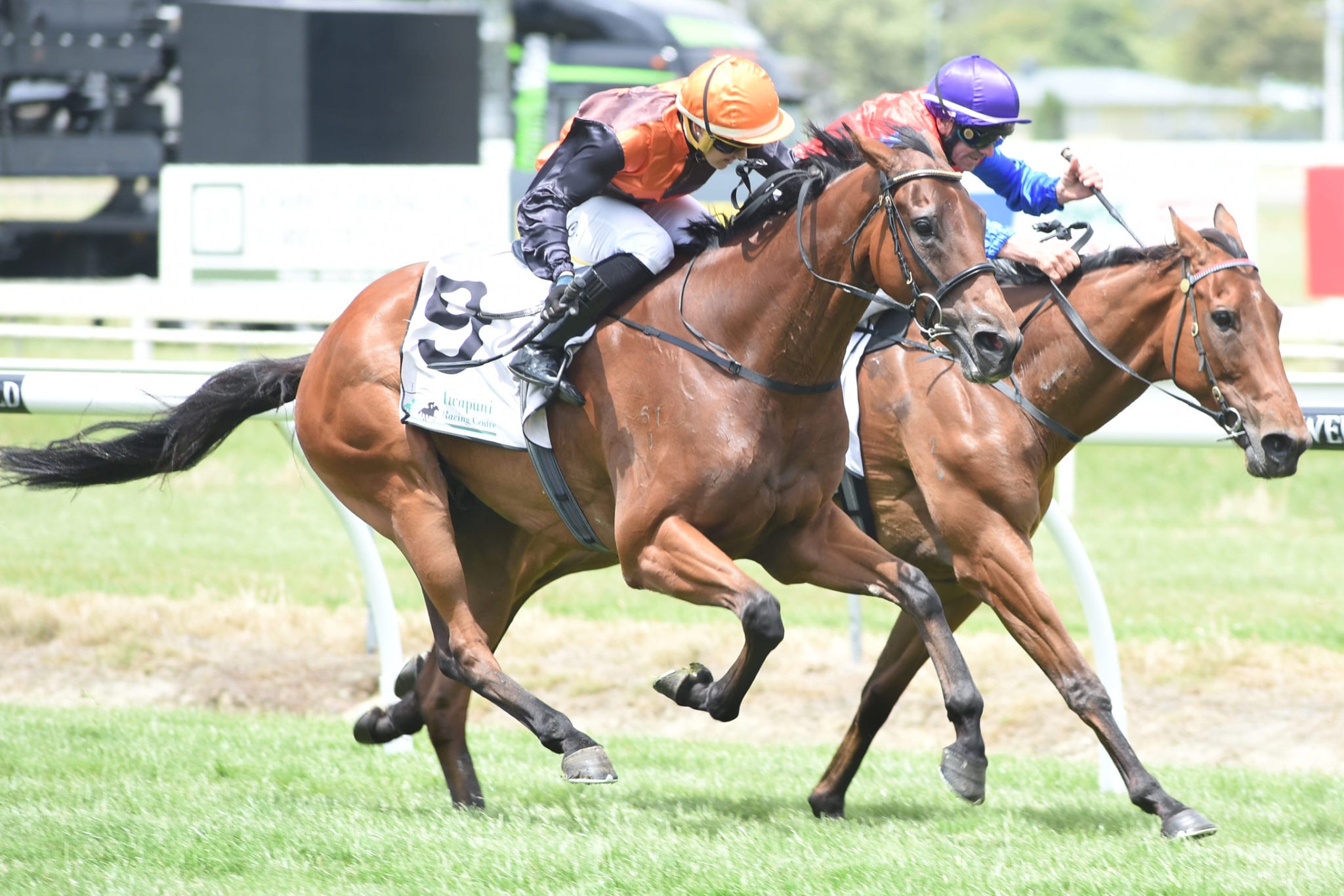 Awapuni trainer Gary Vile will be vying to win his fifth Group 3 Aberdeen on Broadway Manawatu Cup (2300m) at his home track on Saturday. The Palmerston North horseman has previously won the race with All Square (2005), Ransomed (2012), Jacksstar (2016), and Rock On (2018).

Jacksstar will represent the stable once again in the race where he will be ridden by Madan Singh. The eight-year-old son of Zed has been set as an $81 outsider for the Cup by TAB bookmakers, but Vile said punters shouldn’t take too much notice of his formline, with a string of unplaced runs over spring. “He has never really come up in the spring,” Vile said. “I have tried to get him up in the spring before and it just hasn’t happened. “They have been okay runs and a couple of them have been on tracks that were unsuitable. “He comes right at this time of year and if we don’t get any more rain he should get a beautiful track here on Saturday.”

Vile was buoyed by Jacksstar’s performance over 2000m at Awapuni last Saturday, noting he was inconvenienced during the running. “He got knocked over on the turn when making his run,” he said. “The run was very forgivable, he was lucky to stay on his feet to be fair. “The jockey (Madan Singh) reported that he was coming into it nicely. I don’t know if he would have beaten the winner, but he would have certainly run in the money.”

Vile is proud of his strong record in the race and he would dearly love to add another win to his record. “We have had four of them, including Jack, so he is going for his second one. Hopefully everything will fall our way,” he said. “It’s only a country Group 3 race, but it’s always a thrill to win your home cup.”

Vile said he has battled soundness issues with Jacksstar, but he has been able to utilise the swimming pool at Awapuni to extend his racing career. “He is eight-years-old and is unsound, but through the swimming pool that we have here we can keep him up. “He has got a tendency to like really good tracks now. I don’t know if that’s because of his tendon operation. He used to be able to handle a wet track when he was a younger horse, but now he really likes a firm track.”

Vile will have a strong presence at Awapuni on Saturday and rates three-year-old gelding Kick Start as his best chance of the day in the Rich Hill Stud Premier 3YO (1400m). “I have got a very nice horse in Kick Start. I don’t know if he can beat Mascarpone because I think he is a very smart horse, but Kick Start has got a huge future and I really do rate him,” Vile said. “He is still learning his trade and is probably a candidate for blinkers, but I just hesitate to do that when I am trying to get him over a little bit of ground.”