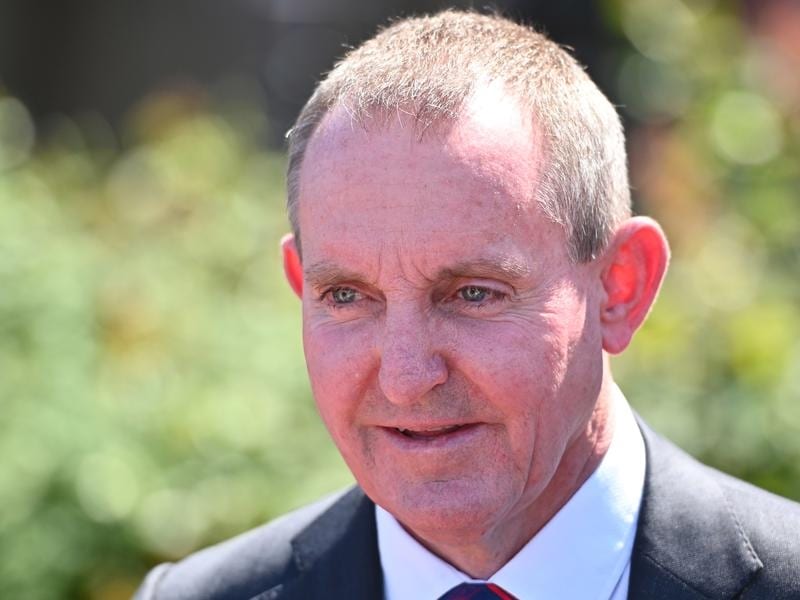 Not by design, the Greg Eurell-trained Victoria Star goes into the Listed Winter Championship Series Final at Flemington having not raced for five weeks.

But Eurell is hopeful that proves an advantage rather than a hindrance to the lightly raced six-year-old gelding in Saturday’s 1600m race which has been a target for him.

Victoria Star has been entered to race the past two Saturdays in Melbourne but has been left stranded as an emergency and not gained a start.

It means he has not raced since finishing third in a heat of the series on May 30 at Caulfield, which was the second start of his current campaign after winning impressively at Cranbourne first-up.

Eurell is hoping for rain in the lead-up to Saturday to aid the gelding’s winning prospects in the race in which he has drawn wide in a capacity field.

“Finally we get a run with this horse so I’m looking forward to that,” Eurell said.

“It’s his first time over the mile so it will be interesting to see what he can do but he’s in great shape.

“We’ve been trying to get a run the last couple of weeks with him and just couldn’t get in there but one thing about it is I don’t think he’s a horse that has to race consistently to get the best out of him.

“He’ll go into this with a fresh set of legs.

“I have no doubt in my mind he will run out a mile and if it happened to be wet it would enhance his chances for sure.

Victoria Star – who has won three of his five starts since joining Eurell’s stable having previously raced in New Zealand and Hong Kong – was at $12 in an early market on Wednesday.

Great Duchess has won two heats in the series and is aiming for her fourth-straight victory.