Victorem On Money Trail To Millions 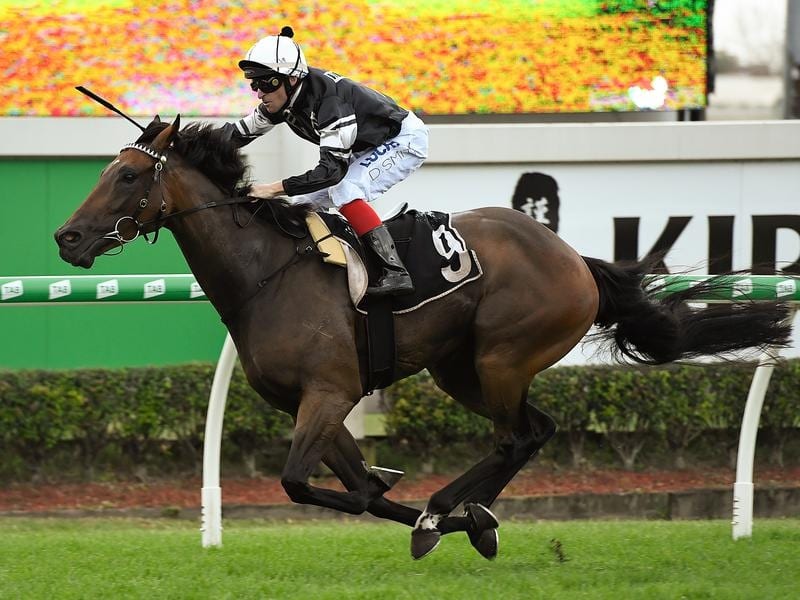 Talented sprinter Victorem can take trainer Jenny Graham to within sight of having her first million dollar earner if he wins the Buffering Quality at Doomben.

The $87,000 first prize for the Buffering would take Victorem’s total to $892,000 but there are even bigger prizes on offer for the gelding.

The Buffering (1350m) is a wild card race for the $1 million Magic Millions Cup and a win would make Victorem eligible to head to the big race on January 12.

Win, lose or draw on Saturday it has been a good Brisbane summer for Port Macquarie-based Graham who has been campaigning in Queensland with six horses.

Graham said she had been pleased with Victorem since his last-start win in the Listed Lough Neagh Stakes two weeks ago.

“He is up in weight but has drawn barrier three which is a help,” she said.

Trainer Tony Gollan will rely on Most Important, who won the Buffering in 2016, in Saturday’s race.

He had also entered in-form I’m A Rippa but elected to scratch him with the Magic Millions day in mind.